What the ‘The Butler’ saw 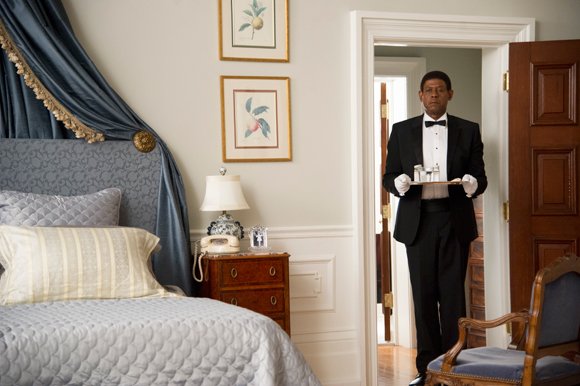 Forest Whitaker stars in "The Butler." The Weinstein Company

I hate to admit this, but several weeks ago I was taken by surprise when I saw a commercial trailer for the movie “The Butler,” now entitled “Lee Daniels’ The Butler.” It seems to be an outstanding film starring Oscar winner Forest Whitaker and the one and only Oprah Winfrey.

For those who are unfamiliar with the film, “The Butler” is a true story based on the life of an African American man who was eyewitness to the most hair-raising events of the 20th century during his tenure as a White House butler through eight different presidencies from 1952 to 1986. In that period, some very dramatic changes took place in America that changed this country forever.

Not only is the film an incredible slice of history as told through the eyes of a Black man, but the cast is outstanding. Oscar winner Forest Whitaker stars in the title role as Cecil Gaines and Oprah Winfrey stars as his wife Gloria. And Oprah is creating a lot of buzz, so much so that the media coverage is said to have gone neither to director Daniels or Whitaker but to Winfrey.

Winfrey has been getting plenty of press as the media mogul is tackling her first substantial role in more than a decade. With more and more footage coming out as the film’s release date draws closer, it’s not difficult to see why people are so excited about seeing Winfrey’s charismatic nature on screen.

To prepare for the role, there was a specific action that Oprah wanted to focus on. “I, as you know, have problems crying. Everybody thinks that I’m a good crier, an easy crier,” she says. “I can cry if I’m in the moment and feeling emotion, but as an actress, that was one of my biggest fears.” 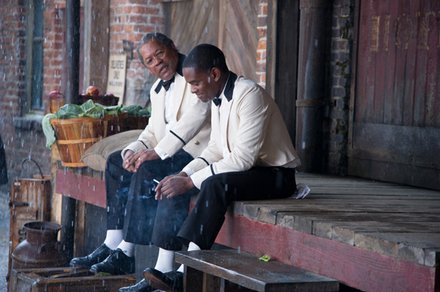 Clarence Williams III and Aml Ameen star in "The Butler." 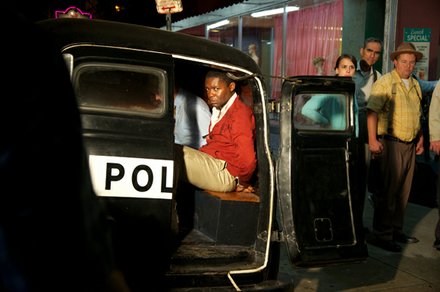 David Oyelowo stars in "The Butler."

David Oyelowo stars in "The Butler." 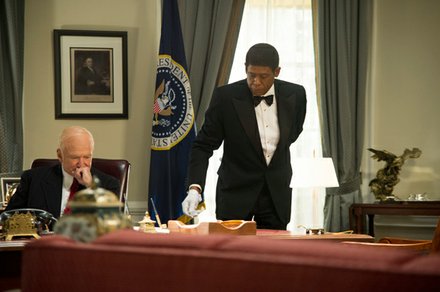 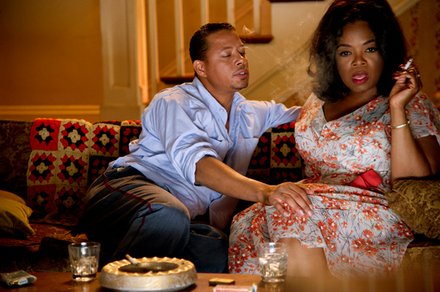 Terrence Howard and Oprah Winfrey star in "The Butler." 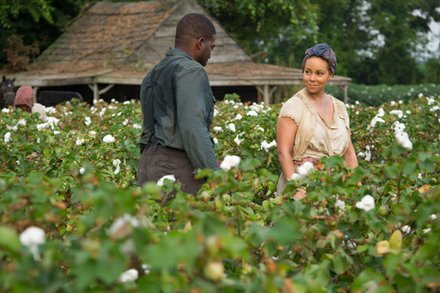 Mariah Carey stars in "The Butler." 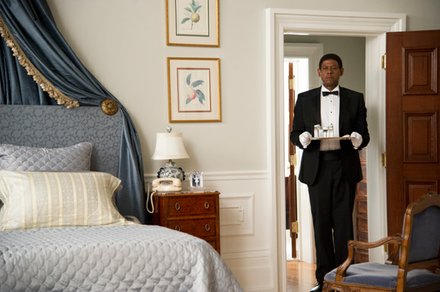 Forest Whitaker stars in "The Butler." 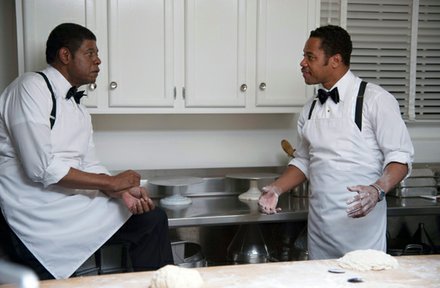 Forest Whitaker and Cuba Gooding Jr. star in "The Butler." 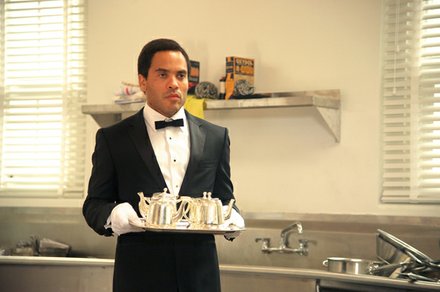 Lenny Kravitz stars in "The Butler."

Oprah’s acting coach, who has also coached such celebrities as Tom Cruise, helped Oprah learn to cry on cue. His method, however, remains a mystery. “She came into my house and … I’m not telling y’all the story, but in 20 minutes, I was like, ‘Oh, Lord,’” Oprah recalls.

As you can see, there are a number of well-known actors starring as presidents and first ladies in the film. In a recent interview with Entertainment Weekly, Daniels said, ‘We had to finance it through bringing in names that meant something overseas. It’s a very sad testament that Oprah Winfrey and Forest Whitaker can’t greenlight a film.”’

As a side note, the reason behind the title change is that the Weinstein Company lost their appeal to keep the title simply as “The Butler,” which was disputed by Warner Bros. due to a short film of theirs that already held that title. For a quick fix, the studio stuck director Daniels’ name in front of it, presumably to avoid total confusion with a complete title change so close to the release date. Which in the end will most assuredly work on the positive side for Daniels, giving him unprecedented recognition as a film director.

Catch more from the cast of “The Butler” on “Oprah’s Next Chapter,” airing Sunday, Aug. 11, at 9 p.m. ET on OWN. “Lee Daniels’ The Butler” opens in theaters nationwide on Friday, Aug. 16.