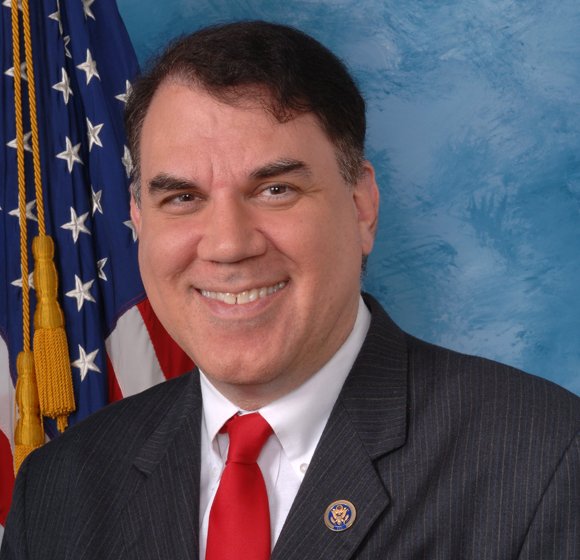 Rep. Alan Grayson, D-Florida, used an image of a burning cross in an email to his supporters that compared the tea party movement to the Ku Klux Klan.

Next to the tall “T” of the burning cross are letters superimposed on the image that spell out “Tea Party,” while KKK members stand in the background.

Grayson, who’s known for making inflammatory remarks, said in the email the Republican Party does not want to do “anything useful” and they “simply want to bring about the End of Days, as quickly as possible.”

“That is the ultimate Tea Party Republican desire, to bring about the End of Days,” he continued. “The Republican Party has become the largest suicide pact in history. And I hope they don’t take us with them.”

Republican Jorge Bonilla, who’s challenging Grayson in 2014, said the email is “despicable and needlessly hurtful to the many millions of families that still deal with the wounds of racial prejudice.”

“As a Black Tea Party activist, I could say that there’s nothing more offensive than equating the Tea Party with the Ku Klux Klan,” Burke said. “The hate speech uttered by sitting congressman Alan Grayson is deplorable, even by the low levels reached in recent years when Democrats routinely call us racists and suicide bombers.”

Defending the email, the Congressman released a statement pointing to examples of racism expressed against the President and attributed those sentiments to the tea party.

“For example, when the President visited my home of Orlando, Tea Party protesters shouted ‘Kenyan Go Home.’ Other examples include Tea Party chants of ‘Bye Bye, Blackbird,’ and Tea Party posters saying ‘Obama’s Plan: White Slavery,’ ‘Imam Obama Wants to Ban Pork’ and ‘The Zoo Has An African Lion, and the White House Has a Lyin’ African,’” he said.

He went on to list other examples against African Americans and Hispanics.

“One could go on and on, because there is overwhelming evidence that the Tea Party is the home of bigotry and discrimination in America today, just as the KKK was for an earlier generation,” he said. “If the shoe fits, wear it.”

CNN’s Kevin Bohn and Gloria Borger contributed to this report.