Brings a decade of experience at the magazine 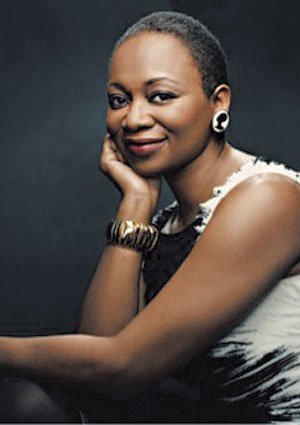 As editor-in-chief, Bush will serve as the brand’s editorial leader and oversee the magazine’s content and vision. Bush has served as acting editor-in-chief since February of 2013, responsible for leading the editorial team.

“Vanessa’s more than 10 years of experience as an editorial leader at Essence will ensure continued success for the preeminent African American women’s media brand,” said Martha Nelson, editor-in-chief of Time Inc., parent company of Essence. “She has the full support of Time Inc. to execute on her vision to honor this loyal and cherished audience.”

“Vanessa’s wealth of knowledge about the Essence brand and connection to our community of nearly 10 million readers has deepened reader engagement,” commented Essence President Michelle Ebanks. “Vanessa is poised to deliver on our mission to help African American women move their lives forward—not only through the magazine, but by meeting their needs across all of our branded platforms.”

Prior to joining Essence, Bush served in a variety of editorial capacities at publications such as Life and Glamour. She is also the co-author with Tyra Banks of the best-selling beauty and empowerment book, “Tyra’s Beauty Inside & Out.”

She first joined Essence more than a decade ago as beauty and fashion features editor, where she directed all style and beauty sections.