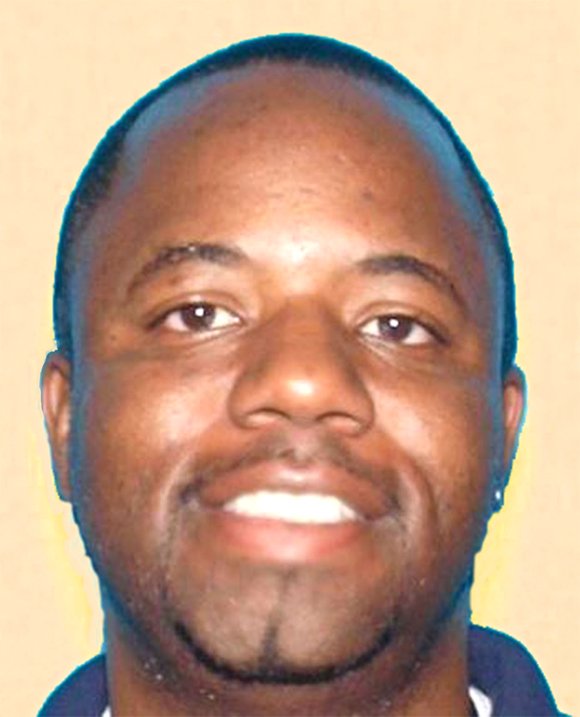 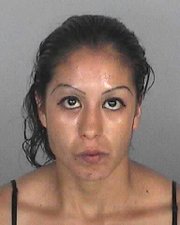 CASTAIC, Calif. — Three people arrested in connection with the death of a Florence-Firestone man whose burned body was found near Castaic Lake were in custody today, with court appearances scheduled for later this month.

The body of Lamondre Deon Miles, 35, was found Sept. 4 on Lake Hughes Road when county firefighters extinguished a small fire. At the time it was found, the body was feared to be that of 19-year-old Orange County student Bryce Laspisa, who went missing from the same area just a few days earlier. 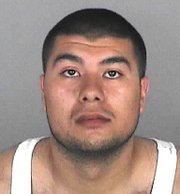 Sheriff’s detectives working with Hawthorne police investigators learned that Miles had been shot in the upper torso multiple times in a car in the vicinity of Crenshaw Boulevard and the Glenn Anderson (105) Freeway in Hawthorne about 2 p.m. on Sept. 3 and was dead before being driven to the Castaic area and set on fire, Capt. Mike Parker of the Sheriff’s Headquarters Bureau said. 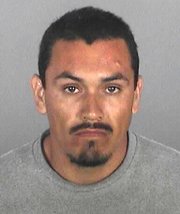 The detectives on Friday arrested 23-year-old Joanna Amezcua and her brother, 22-year-old Luis Amezcua, Parker said. They were each charged Tuesday with one count of murder, he said.

A third suspect, 33-year-old Javier Vega, Joanna’s boyfriend, was also arrested Friday and was charged Tuesday with being an accessory to murder and arson, Parker said.

The motive appeared to be a dispute over money allegedly owed by the victim to the suspects, who are all from South Los Angeles, Parker said.

Vega was being held at the Men’s Central Jail. His bail was originally set at $575,000 but records show he is on a no-bail immigration hold.

All three suspects were due in court at the Airport Courthouse on Sept. 24, according to sheriff’s department records.

Laspisa, meanwhile, remains missing. His overturned SUV was found near Castaic Lake on Aug. 30. He had been driving from Sierra College, north of Sacramento, to his parents’ home in Laguna Niguel and phoned his mother to say he was stopping to get some sleep early that morning. Authorities have dragged the lake and combed the surrounding area looking for him.