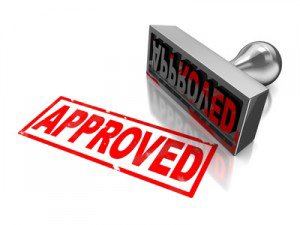 A drug to treat the most common eye disease among diabetics has been approved by the U.S. Food and Drug Administration.

Lucentis, a once-monthly injection, is designed to be used with other therapies to control blood sugar, blood pressure and cholesterol, the FDA said. In some people with diabetic retinopathy who also have diabetic macular edema, abnormal blood vessels can grow and rupture on the eye's retina, leading to severe vision loss or blindness.

The most common side effects of Lucentis include bleeding of the eye's conjunctiva, eye pain, eye floaters and increased eye pressure. More serious adverse reactions could include eye infection and retinal detachment, the FDA said.

Lucentis had been approved previously to treat other forms of macular edema, and age-related macular degeneration.

The drug is marketed by San Francisco-based Genentech, a subsidiary of Roche.