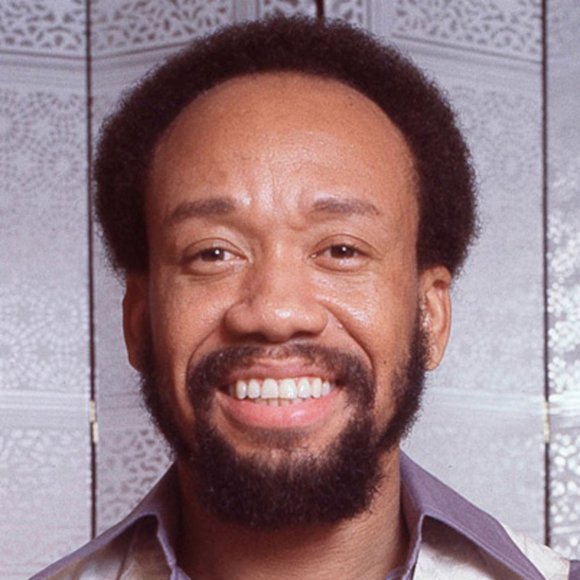 Maurice White, founder of the soul band Earth, Wind & Fire, which has sold more than 90 million albums worldwide, died on Thursday in Los Angeles after a near 30-year battle with Parkinson’s Disease. He was 74.

His brother, Verdine, the group’s lead guitarist, released a statement saying: “My brother, hero and best friend Maurice White passed away peacefully last night in his sleep. While the world has lost another great musician and legend, our family asks that our privacy be respected as we start what will be a very difficult and life-changing transition in our lives. Thank you for your prayers and well wishes.”

Earth Wind & Fire remains popular and tours regularly. White founded the group in the early 1970s as a nine-piece group that moved flawlessly between the rock, soul, jazz and R&B genres. The group is known primarily for its distinctive horn section and was inducted into the Rock & Roll Hall of Fame in 2000. The band’s most successful period may have begun with the 1975 album “That’s The Way of The World” as well as the platinum-selling live album “Gratitude” later that year. Among the group’s biggest hits are “Shining Star,” “Can’t Hide My Love,” “Fantasy,” “Sing A Song,” “Reasons,” “Let’s Groove,” “After the Love Has Gone,” “Getaway” and a cover of the Beatles’ “Got To Get You Into My Life.”

White revealed he had Parkinson’s Disease at the time of the band’s induction into the Rock & Roll Hall of Fame, although he had been suffering from the disease for more than a decade. He had to stop touring with the group in 1995, because of weariness from the road combined with his health problems. White told the Associated Press in 2000 that he wanted the band’s music to inspire instead of merely to entertain.

“That was the whole objective,” he said, “to try to inspire young people to believe in themselves and to follow through on their ideas. We’ve touched so many people with these songs.” Additional honors for White and the group include induction into the Vocal Group Hall of Fame and the NAACP Image Awards Hall of Fame.

White was a former session drummer. You can hear him on the 1965 Fontella Bass hit “Rescue Me.” The next year, White joined the Ramsey Lewis Trio, replacing Isaac “Red” Holt as the new drummer. White played on nine of the trio’s albums, including “Wade in the Water” from which the track “Hold It Right There” won a Grammy Award for Best R&B group. A decade later, White would produce Lewis’ “Solongo” album that featured a number of musicians from Earth, Wind & Fire. By 1969, White left the trio to form a Chicago-area songwriting team that scored a number of commercial jingles.

White also helped to revive the career of the Emotions; the trio’s 1976 album “Flowers” included the hit “I Don’t Wanna Lose Your Love” and the title track. The next year, the Emotions struck platinum with “Rejoice” which spawned the mega-hit “Best of My Love” and the ballad “Don’t Ask My Neighbors.” In 1978 White produced the group’s disco hit “Boogie Wonderland.” As well, White co-produced with the late Charles Stepney the popular Denise Williams album “This Is Niecy” which was the first project for his new company, Kalimba Productions.

Funeral arrangements for Maurice White were not available at press time.