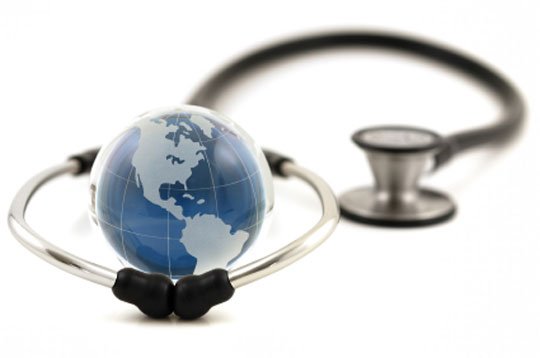 References to the Affordable Care Act — sometimes called Obamacare — have been a regular feature of the current presidential campaign season.

For months, Republican candidates have pledged to repeal it, while Democrat Hillary Clinton wants to build on it and Democrat Bernie Sanders wants to replace it with a government-funded “Medicare for All” program.

But much of the policy discussion stops there. Yet the nation in the next few years faces many important decisions about health care — most of which have little to do with the controversial federal health law. Here are five issues candidates should be discussing, but largely are not:

Employers, who still provide coverage to the majority of those with insurance, are also battling rising costs. They have been passing at least part of that along by raising workers’ share of costs—including premiums, deductibles and the portions of medical bills they must pay—far faster than wages have been rising.

Meanwhile, even in the most generous plans offered to those who buy their own coverage through the ACA’s marketplaces, the portion of health care costs borne by consumers has left many unable to afford care.

As insurers have shortened their lists of “in network” doctors and hospitals, another out-of-pocket spending problem is becoming more common: The “surprise medical bill.” Those are bills for services provided outside a patient’s insurance network that the patient did not know was out-of-network when he or she sought care.

Some of the candidates—notably Clinton and Sanders—have talked about the issue. But serious discussion about ways to ensure health care services remain broadly affordable have been overshadowed by the fight over the fate of the federal health law.

But there is more involved in this issue than the prices paid by patients.

Drugmakers point out their industry is a risky one, and the big rewards on breakthrough drugs offset the losses for those that never make it to the pharmacy. But at what point does the cost to society for a drug, like new treatments for hepatitis C that tally more than $80,000 for a course of treatment, become prohibitive?

Meanwhile, scientists are rapidly approaching the point of being able to develop specific drugs for specific individuals, a trend known as “personalized medicine” or “precision medicine.” But even if everyone could be screened so that they would only get the expensive drugs that will help them specifically, how could those costs be spread over society as a whole?