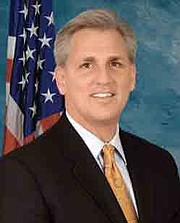 Tea Party Republican and House Majority Leader Kevin McCarthy is the incumbent, running against Democrat Wendy Reed. According to public records, McCarthy has already spent $7 million to keep the seat, compared to Reed’s $28,000. He has held the spot since 2006.

McCarthy is a conservative, and as with many Republicans, he is anti-gun control. Contributions to his campaign reflect that. His two biggest contributors include the Tea Party Express (SuperPAC) and the National Rifle Association (NRA).

He tends to vote with his fellow Republicans on issues that arise. 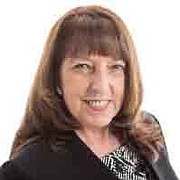 Reed is a newcomer to politics. Her platform includes the theme: economy and environment must go hand in hand… “It’s not an economy if you can’t drink the water,” she says.

She also says it’s important to have essential resources for the district, including good hospitals and health care. In addition, Reed believes ethics in government is crucial, as well as equality in education.

McCarthy is expected to retain his seat.

The 23rd District is located in the south central part of the state and covers parts of Los Angeles, Kern and Tulare counties.

This is a hotly contested race. In fact, the Cook Political Report calls it a “toss-up.”

Even the spending has been at an even keel, with Caforio, the challenger, spending $444,613 to incumbent Knight’s $411,708. While several unions are putting their support behind Caforio, it’s the NRA and National Republican Congressional Committee financially supporting Knight. 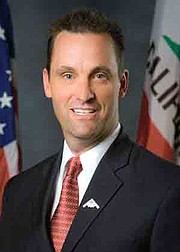 Knight took his seat in 2014. He is a former member of the California State Senate. He is a reserve officer with the LAPD.

His platform is based on issues of the economy—he believes in tax incentives for the private sector to stimulate the economy. As to immigration, he wants to work to secure our borders to keep illegal immigrants out.

The 25th District includes a parts of Los Angeles and Ventura counties. 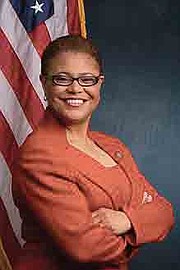 Democrat Karen Bass is expected to hold her seat, which is being challenged by Chris Wiggins, a Republican.

Bass has held the spot since 2010. She began her career in the California State Assembly, where she served since 2005 and by 2008 was the Majority Floor Leader. She’s being called an “average member of Congress,” meaning she tends to vote with the Democratic Party on issues that come before the legislative body. She has served on the Foreign Affairs and Judiciary committees. According to her record, she is big on favoring legislation that gives women the right to choose abortion; she is comfortable with same sex marriage; and believes that stricter punishments reduce crime. Bass also believes in a pathway to citizenship for illegal aliens.