To help OurWeekly readers make informed voting decisions on November 8th, below are brief profiles on five Black California State Assembly candidates, all incumbents, for districts within Los Angeles County. Each profile includes what each candidate sees as the most important issue or challenge for his or her constituents. 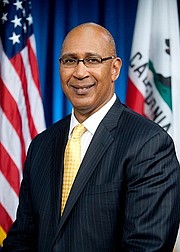 For Holden’s constituents, affordable housing, higher education, and transportation are the biggest concerns. One challenge is extending the Metro Gold Line from Glendora into Montclair, the funding for which he anticipates will be provided for through an L.A. Metro measure on the November 8th ballot.

Higgins’ focus is fiscal responsibility, crime prevention, education, and protecting those who are unable to protect themselves. 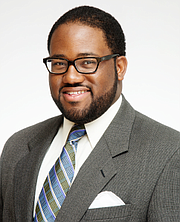 Sebastian Ridley-Thomas was elected to the California State Assembly in 2013. He chairs the Select Committee on Mental & Behavioral Health & Prop 63 Implementation and also serves on the Civic Engagement and the Infectious Diseases in High Risk Disadvantaged Communities committees, among others.

Ratcliff is anti-Prop 57, pro school choice, supports the hiring of more LAPD officers and County sheriffs and put desk cops on the streets, and is against what he call “oppressive minimum wages and benefits.” 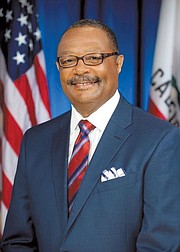 Among the greatest concerns for District 59 are public safety, local school funding, job quality and workers’ rights, and immigrant rights, among others. He has held Legislative Hearings and community forums as the basis for writing laws, implementing programs, and forming alliances to address these issues. 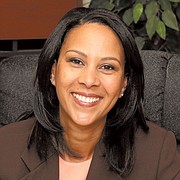