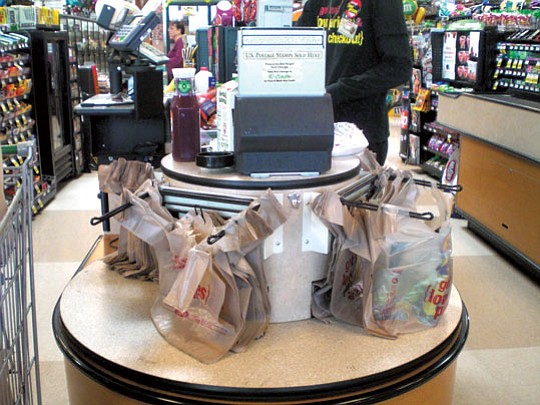 Proposition 66 would change the state’s death penalty process. A “yes” vote on the initiative will speed up the process; a “no” vote will leave the current system unchanged. With the current system, prisoners sentenced to death can file appeals which can take decades to resolve. This means, that in some cases, prisoners sentenced to death in the 1980s have yet to be executed.

A good example of this is Tiequon Cox, a gang member who was sentenced to death for killing four members of former NFL player Kermit Alexander’s family. According to www.No62yes66.com, he has been on death row since 1984.

The changes proposed by Prop 66 would put trial courts in charge of initial petitions, which are also known as habeas corpus petitions. The proposed legislation also requires any petitions and appeals to be completed within five years, thus effectively speeding up the death penalty appeals process.

Among other changes are:

• Authorizing the transfer of death row inmates to state prisons. Currently people sentenced to death are housed on death row at San Quentin.

Proponents of Prop 66 also argue that the suggested reforms would save the state money. According to former California Finance Director Mike Genest, reforming the death penalty process would save the state $30 million annually by reducing costly appeals. Prop 66 supporters also say the death penalty is still needed as a punishment for serious crimes.

Anti-Prop 66 forces have suggested doing away with the death penalty altogether through Prop 62, which proposes abolishing capital punishment in California. They argue that Prop 66 is confusingly worded and that speeding up the death penalty review process would only lead to more innocent people being executed. With appeals limited to five years, executions would be quicker, which could lead to more errors. Also, there is less chance for investigators to discover evidence that may exonerate suspects. According to the official argument against Prop 66, authored by Jeanne Woodford, a former death row warden; Francisco Carrillo Jr., an innocent man wrongly convicted, and former Los Angeles Mayor Antonio Villaraigosa, more than 150 people have been wrongly sentenced to death.

Earl Ofari Hutchinson, a Los Angeles-based political analyst and author, said that Prop 66 would be a step backwards for California.

“Prop 66 should be more appropriately named the ‘Burn Them Quickly Initiative,’” he said. “It is costly, wasteful, probably unconstitutional and those are the good things about it.The measure would turn California back to the Dark Ages. It is barbaric, inhumane and grotesque. Scrapping the death penalty completely is the only sane way to bring California in line with the rest of the civilized world which has long since abolished state- legalized murder.”

Prop. 66 is supported by several law enforcement associations, the California Republican Party and former Gov. Pete Wilson. Those against Prop 66 include the ACLU of California, the California Democratic Party and Lt. Gov. Gavin Newsom.