Time Inc. to sell majority of its stake in Essence Magazine by year’s end 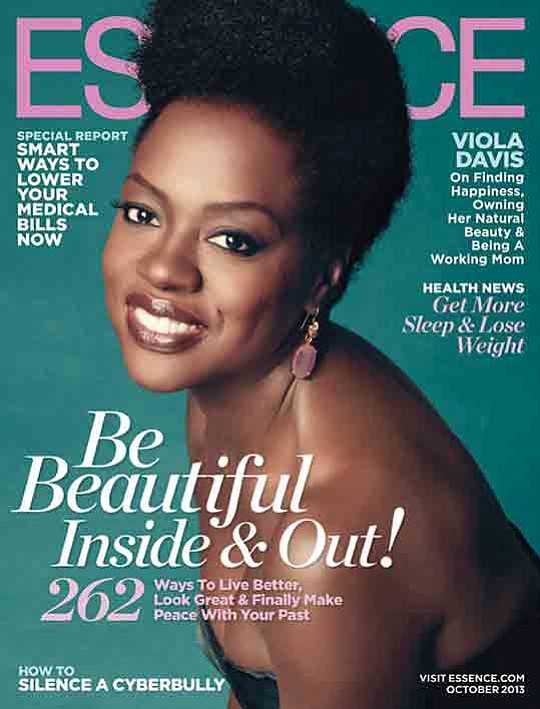 Time Inc. has announced that it plans to sell a majority of its ownership in Essence magazine, the 47-year-old lifestyle monthly for African-American women, and one of the most successful publications among all American magazines.

According to a story reported in The Wall Street Journal, Time Inc. intends to maintain a minority ownership stake in Essence after it has been sold. “We want to unlock the value here,” said Rich Battista, Time Inc.’s chief executive. “We think the best way to do that is to bring in a strategic partner with investment capital. We’re keeping an interest because we see real upside.”

While Battista is also quoted as saying that he hopes to complete a deal by the end of the year, he did not publicly identify a potential buyer.

The announcement comes after considerations by the Time Inc. to sell the entire company were dropped by its board in April. Interest in the company was expressed by five parties, including the Meredith Corporation, publisher of Better Homes and Gardens and Family Circle. An investor group led by the Seagram heir Edgar Bronfman Jr., made an offer but later withdrew it.

“This is a great company,” Battista told the New York Times. “We think there’s tremendous untapped potential, and we’re just scratching the surface.” There were no plans announced to sell stakes in Time, People, Sports Illustrated or its other magazines.

Time Inc. officials have said in recent years that the Essence Festival, now in its 23-year, generated more revenue than the magazine in a single year. The annual July 4th holiday celebration attracted more than 470,000 participants to New Orleans this year.

Essence magazine, which publishes 12 issues a year, has a verified circulation of 1.1 million.