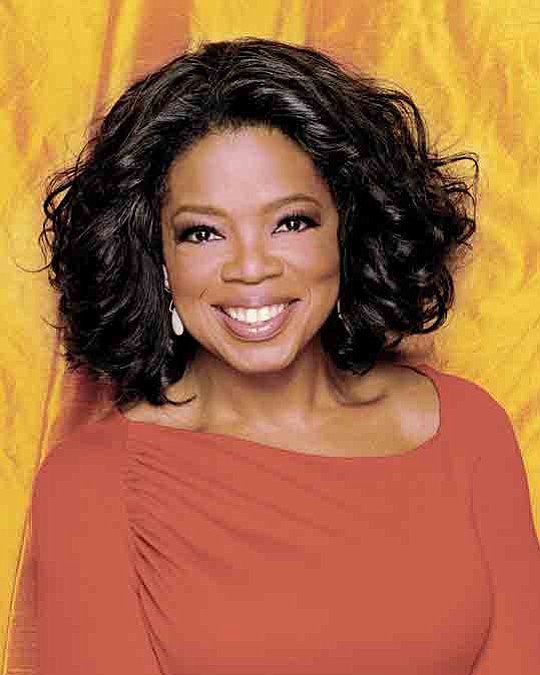 Acclaimed actress, producer, television star and entrepreneur Oprah Winfrey will be honored with the 2018 Cecil B. de Mille Award at the 75th Annual Golden Globe® Awards on Sunday, Jan. 7, 2018, hosted by Seth Meyers. The news was exclusively announced by 2012 Cecil B. de Mille Award recipient Morgan Freeman during the airing of the Hollywood Foreign Press Association’s (HFPA) “Golden Globe 75th Anniversary Special” on NBC. Meher Tatna, President of the HFPA said:, “As a global media leader, philanthropist, producer and actress, she has created an unparalleled connection with people around the world, making her one of the most respected and admired figures today. For generations, Oprah has celebrated strong female characters on and off screen, and has been a role model for women and young girls for decades. Holding titles such as Chairman, CEO and Founder, Oprah is one of the most influential women of our time, and this honor is well deserved especially in this 75th anniversary year of the Golden Globe Awards.”

Chosen by the HFPA Board of Directors, the Cecil B. de Mille Award is given annually to a talented individual who has made an incredible impact on the world of entertainment. Honorees over the decades include Audrey Hepburn, Barbra Streisand, Denzel Washington, George Clooney, Harrison Ford, Jodie Foster, Lucille Ball, Martin Scorsese, Meryl Streep, Michael Douglas, Robert De Niro, Robin Williams, Sidney Poitier, Sophia Loren, Steven Spielberg and many more.

For 25 years, Winfrey was host of the award-winning talk show “The Oprah Winfrey Show.” As chairman and CEO, she's guiding her successful cable network, OWN, Oprah Winfrey Network. She is the founder of O, The Oprah Magazine, and oversees Harpo Films as well.