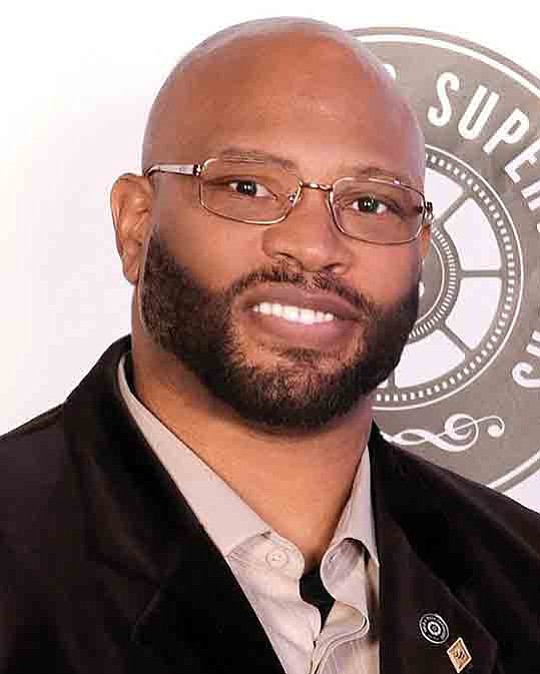 “Shots Fired,” the recently-aired FOX mini-series was groundbreaking for several reasons. Firstly, it took a close look at police shootings, but it was also one of the first TV dramas to create its own original music. The show features music from artists such as BJ The Chicago Kid, Aloe Blacc, Swizz Beats, NAS and Anthony Hamilton. “Shots Fired” was created by Reggie Bythewood and Gina Prince-Bythewood.

Much of the credit for the music goes to Jabari Ali, head of Paragon Film Music. Ali and John Houlihan, who both served as music supervisors for the show are up for Emmy awards in the Outstanding Music Supervision category. They were nominated for hour two of the show, titled “Betrayal of Trust.”

Ali is a veteran of the entertainment industry. He has operated his entertainment company for 17 years and also worked as a music consultant for “Training Day.” Ali also served as music supervisor for several other films such as “Biker Boyz” and “Waist Deep.”

“Because it (the movie “Training Day”) was in L.A. culture, the music had to be organic,” Ali said.

According to Ali, Snoop Dogg, who had a small role in the movie, watched an early draft of the film so he could offer suggestions for music. After he saw it, he said, “That’s going to win an Oscar.” Denzel Washington won his second Oscar for his role of Alonzo, the corrupt police officer who is at the center of “Training Day.”

Ali is particularly proud of his work on “Shots Fired,” which he describes as “a 10-hour movie.”

The mini-series and the music have both received critical acclaim. It currently has an 84-percent rating on Rotten Tomatoes, a site that reviews movies and TV shows. Maureen Ryan, of Variety, described it as a “worthy and excellent new series.” VIBE writer Stacy Ann-Ellis said, “The music throughout ‘Shots Fired’ made it easy to melt into the emotions of each character and each scene.”

Ali graduated from Crenshaw High School and also has a bachelor’s degree in Pan African Studies from California State University, Northridge. He has also taken classes to learn more about the entertainment business at UCLA Extension. As a Hollywood veteran, he’s frequently asked by young people how to get into the entertainment business. He tells them that they should first educate themselves about the business side of entertainment. He added that while most people want to be in front of the camera, there are more opportunities behind the camera.

“It’s more consistent, less stressful and you don’t have to have security when you’re walking through the mall,” said Ali. “There are so many things you can do behind the scenes.”