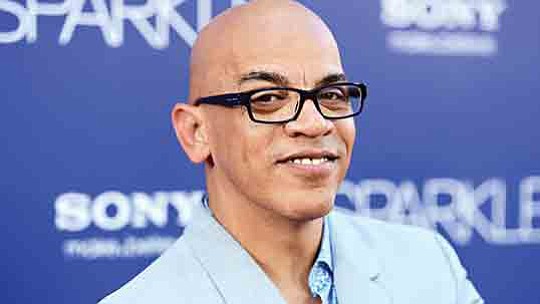 A unique question-and-answer session headed by some of the music industry’s biggest producers and supervisors will take place this evening from 6 to 9 p.m. at the Baldwin Hills-Crenshaw Mall (at the Macy’s Bridge), 3650 W. Martin Luther King Jr. Blvd. The event is free.

Each of the seven panelists are members of the Guild of Music Supervisors, which promotes the role of music supervision in film, television, games, advertising, trailers and emerging media.

As part of the 70th anniversary of the Baldwin Hills-Crenshaw Mall, the event seeks to educate current and aspiring music supervisors, as well as artists interested in having their music placed in the various forms of electronic media entertainment.