‘Better Late Than Never’ looks at regrets in life 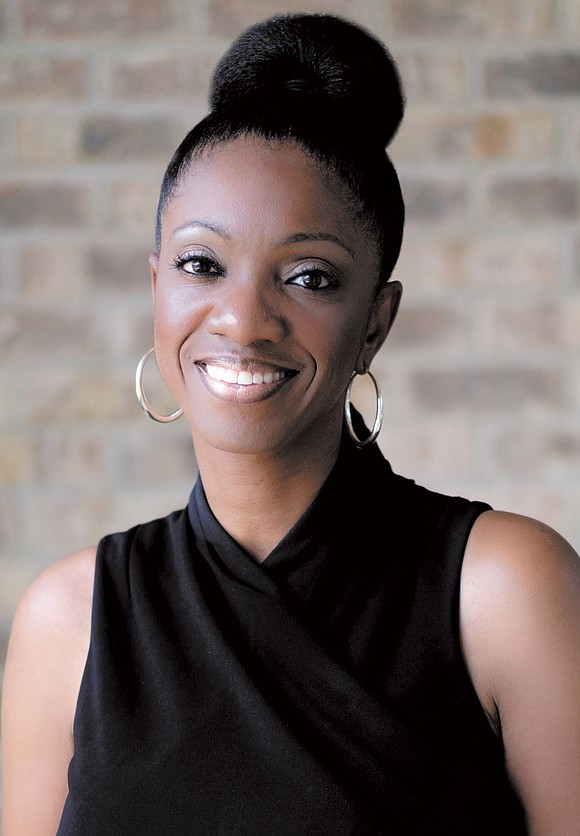 Life has handed you a lot of chances.

You’ve taken some, for good or not. Others, you’ve passed up, and regretted it. Maybe you’d be richer today. Maybe you’d be poorer. For sure, you’d have an existence unlike what you have now and, as in the new novel “Better Late Than Never” by Kimberla Lawson Roby (2018, Grand Central Publishing), you wonder what might’ve been…

Every Sunday for 19 years, she’d gotten up, put on her finest clothes and her best face, and gone to church with her husband, Rev. Curtis Black, leader of Deliverance Outreach. That’s a lot of Sundays, a lot of dressing up, of pretending to be nice to people Charlotte really didn’t want anything to do with.

She was going to tell Curtis soon that she was taking a sabbatical, but she had to wait because of drama: their daughter, Curtina, was having some sort of pre-teen phase and Curtis’s sister, Trina, was sick.

In the meantime, Charlotte coped by drinking vodka.

Twelve-year-old Curtina’s parents were always treating her like an infant.

They never let her leave the house whenever she wanted and she had strict bedtimes, even on weekends. As for hanging out with her friends, forget it. Her parents even took her phone away! It was so unfair and it would be much worse, had Curtina not caught her mother drinking.

Blackmail was a good thing. Secrets were even better.

The phone call that Curtis Black received from his brother-in-law was one he never thought he’d get.

It had been decades since Curtis had seen his sister, Trina. At 18, he’d left home, escaping an abusive father, abandoning Trina and their mother with an angry, bullying alcoholic. Leaving had been self-preservation; Curtis had been planning an escape for years by then and he hadn’t seen Trina but a handful of times since. Now her husband had called to tell Curtis that she was dying.

That brought back every bad memory Curtis had. Was it too late to replace them with answers and better kinds of memories?

All good things, as they say, must come to an end and, alas, that includes characters and book series. In “Better Late Than Never,” it also goes for the Curtis Black family.

But fear not – author Kimberla Lawson Roby doesn’t send readers away with a whimper in this book. No, this novel goes out with a gentle bang that includes the scandals you need but not the profanity you don’t. That gives this novel – the entire series, in fact – a curious soap-opera feel, but “churchy”: everybody in the Curtis Black series has some sort of mess attached to their lives at some point or another and it’s oh-no delicious but God forgives and so, eventually, does everybody else.

If you’re not familiar with Curtis Black, don’t start here; go back to Book One and dive in. You’ll be happier that way. If you’re a fan, though, “Better Late Than Never” is the end of the line, and how could you miss your chance?