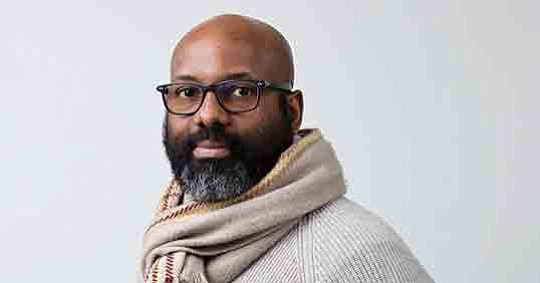 A new deal went down recently that makes Essence magazine a Black-owned publication again. For the first time in almost two decades, the magazine targeting Black culture and more specifically Black women in 100 percent Black owned. Time Inc. sold Essence to Richelieu Dennis, the founder of Sundial Products. In an interview with the New York Times, Dennis said he bought Essence “to serve and empower women of color.” He added, “This will give Essence a platform and a voice to serve its consumers, which are women of color. They have allowed us to invest into the business so that we can bring in the infrastructure and resources.” Dennis, a native of Liberia, did not disclose details of the deal. According to a statement released by the magazine, Essence will keep its current executive team, which consists entirely of Black women, including Michelle Ebanks, the magazine’s president. The executive team will also have an ownership interest in the business. The acquisition represents “the beginning of an exciting transformation of our iconic brand as it evolves to serve the needs and interests of multigenerational Black women around the world in an even more elevated and comprehensive way across print, digital, e-commerce and experiential platforms,” Ebanks said in the statement. Essence, a 48-year-old monthly lifestyle magazine, has a majority-Black readership. The magazine also holds an annual music festival, which was headlined last year by Diana Ross, Mary J. Blige and Chance the Rapper.