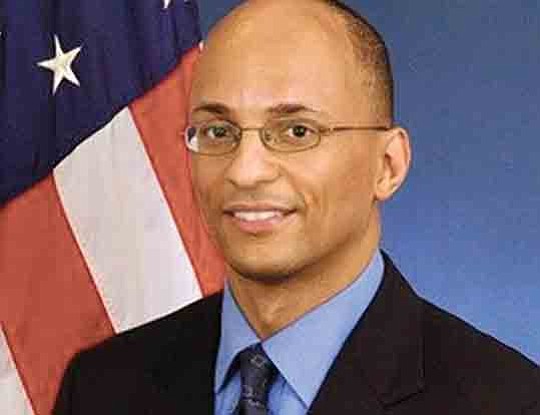 Doug Jones carried out a stunning victory last month in Alabama for the U.S. Senate seat vacated by Jeff Sessions, with the Black female vote credited with much of the victory. Now the newly sworn-in Senator is letting Black voters know he was worth their votes, as one of his first acts as a new Senator was to hire an African American chief of staff, reportedly the only one on the Democratic side of the Senate. Jones named Dana Gresham, a former assistant secretary for governmental affairs at the Department of Transportation, as his chief of staff, reports USA Today. Gresham, a Birmingham native, also served as chief of staff for former Rep. Artur Davis, D-Ala. Jones said he was committed to diversity in his office. “I’m going to commit to having a Senate office, both in my state and in D.C., that reflects the diversity of Alabama,” Jones said on CNN’s “State of the Union.” "I want to make sure that I have the best staff available. It will absolutely reflect the diversity of the state of Alabama. I’m not going to get bogged on the numbers, but I can promise everyone that we’re going to represent the entire state of Alabama.” Groups that had been pushing for diversity among congressional offices praised Jones’ move Tuesday. “This is an important moment in the movement to make the Senate truly representative of all Americans,” Don Bell, director of the Black Talent Initiative at the Joint Center for Political and Economic Studies, said in a statement. The National Urban League, the Senate Black Legislative Staff Caucus and other groups have called on Senate leaders to step up efforts to address the lack of diversity among top staffers. The groups have urged Republicans and Democrats to make it a priority this Congress. Only Republican Sens. Tim Scott of South Carolina and Jerry Moran of Kansas have an African-American chief of staff.