Council takes next move on homeless 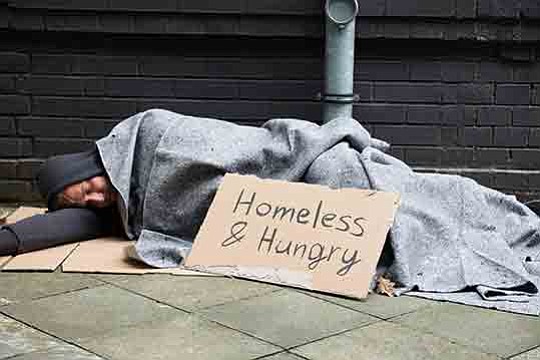 The Los Angeles City Council has approved a proposal that seeks a workable emergency strategy to provide shelter for every homeless person in the city, which at last count numbered more than 34,000 people.

The motion was introduced last month by Councilmen Mike Bonin and Marqueece Harris-Dawson. It says there is little evidence that anything is being done to create more or better shelters for the homeless in the city and that a true sense of emergency is needed to deal with the problem.

“What I wanted to do with this motion with Mr. Harris-Dawson is try to reframe how we look at this issue, with urgency and fierce impatience,’’ Bonin said. “And I’ve said this many times before, but if there were a natural disaster and tens of thousands of people were forced onto the streets of our neighborhoods, we would not be responding the way that we are responding.’’

The motion says the city’s 2016 Comprehensive Homelessness Strategy resolution — a $1.85 billion outline for homeless initiatives over a 10-year period — called for an expansion and “dramatic transformation’’ of the region’s emergency homeless shelters. But that “has not happened,’’ according to the councilmen.

“In fact, there is scant evidence of any progress, no apparent plan or strategy to make progress, and no evident sense of urgency or attention to any efforts to make progress,’’ according to their motion. “Even though officials have repeatedly declared a `state of shelter emergency,’ there is no institutional or organizational sense of emergency to move thousands of people off the streets immediately, or even in the next several weeks or months.’’

The motion, which was approved with an 11-0 vote without discussion, seeks a number of actions from the Los Angeles Homeless Services Authority, which coordinates homeless services for Los Angeles County, and from some city departments. With city assistance, the authority is asked to provide several comprehensive reports within 14 days, including the framework for an Emergency Response Homeless Plan outlining what steps and what funds would be required to provide an alternative to homeless encampments for 100 percent of the homeless population by the end of the year.