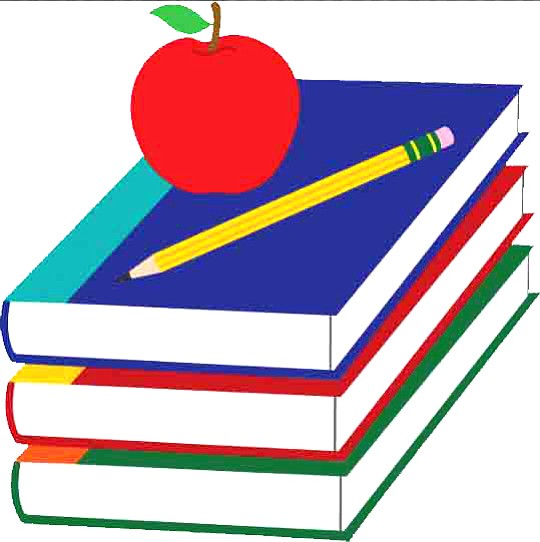 A Texas school district is under fire after a Black teacher filed a lawsuit for discrimination. The former Mesquite substitute teacher said she was fired because she reported racist behavior and discrimination, reports Dallas News.com. A district spokeswoman said the office received paperwork about the lawsuit Wednesday morning, and had not yet assigned an attorney to the case as of Thursday. Sonya Edwards had worked in the district for more than 10 years before a Mesquite High School secretary began making racist comments in February 2017, according to the lawsuit.

Edwards said the secretary hounded her about work minutiae, telling her “you people lie,” and told the principal that Black employees always “hang out” instead of doing their jobs, the lawsuit says. Edwards said she reported the comments to Mesquite ISD substitute manager Terri Craig in late February. She also notified the Equal Employment Opportunity Commission. In March, the secretary allegedly lied to the principal about Edwards’ performance, saying she left campus without clocking out.

When Edwards met with a district administrator to discuss the claims, the administrator told her not to worry about the accusations, but declined to investigate, the lawsuit said. The lawsuit alleges the secretary told Mesquite High School administrators on March 1 that Edwards was untrustworthy and undependable, and that the substitute teacher would sometimes leave campus after clocking in, according to the lawsuit. Edwards said in the lawsuit that she had received superior performance reviews and previously never received disciplinary action. On May 17, Edwards received a substitute evaluation form that the lawsuit claims was inaccurate.

On May 19, the district blocked her from teaching at Mesquite High School based on that evaluation, the lawsuit said. Later in May, Edwards filed an employment discrimination charge with the EEOC’s Dallas office. The commission issued her a notice of right-to-sue in June, which is required before a federal racial discrimination lawsuit can be filed. Edwards is seeking compensation for lost wages, lost benefits, legal fees and emotional damages.