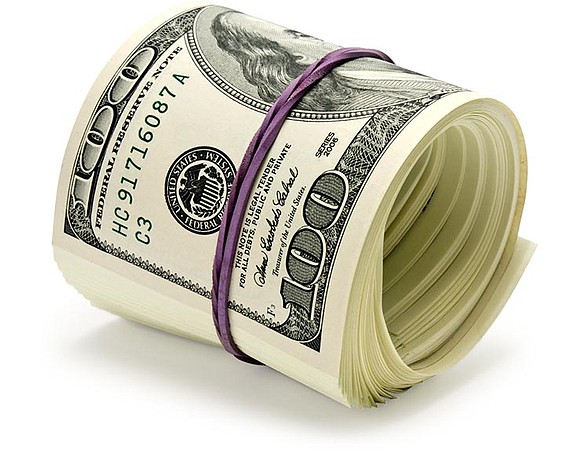 Adeyemi Ajao, the co-founder and managing director if Base10 Partners was surprised to hear his firm’s $137 million fund was the largest debut to date for a Black-led venture capital firm, reports TechCrunch.com. He and his co-founder — managing director TJ Nahigian — found out from none other than their fund’s own limited partners, who told them they should seek out institutions looking to invest in diverse fund managers.

“Oh man, I was like, ‘yeah, I know I’m Black but so what?'” Ajao told TechCrunch. “I can be a little bit naive about these things until they become extremely apparent.” Ajao is African, European, Latin, and now, having spent a decade in San Francisco, American. Growing up in between Spain and Nigeria, it wasn’t until landing in the Bay Area that he was forced to confront a social dynamic absent in his international upbringing: racial inequality and being Black in America. “The U.S. is pretty different about those things,” he said. “I was surprised when at Stanford I got an invitation to a dinner of the Black Business Student Association. I’m like, ‘why would there be a Black Business Student Association? That’s so weird?’ It took me a while, a good, good while, to be like ok, here there’s actually a really entrenched history of a clash and people being treated differently day-to-day.”

In the business of venture capital, the gap in funding for Black founders and other underrepresented entrepreneurs is jarring. There’s not a lot of good data out there to illustrate the gap, but a recent study by Digital Undivided showed the median amount of funding raised by Black women founders is $0, because most companies founded by Black women receive no money. Ajao certainly hadn’t thought the color of his skin would impact his fundraising process, and, in retrospect, he doesn’t think it did. Still, he recognizes that pattern recognition and implicit bias continue to be barriers for diverse founders and investors. Now, he plans to leverage his unique worldview to identify the next wave of “unicorns” that other VCs are missing. Base10 doesn’t have a diversity thesis per say, but it plans to invest in global companies fixing problems that affect 99 percent of the world, not the Silicon Valley 1 percent.