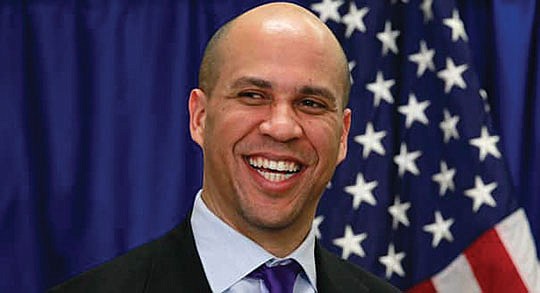 Five Democratic presidential hopefuls will converge on Atlanta later this week for a forum with African American church leaders and thousands of Black millennials, reports the Atlanta Journal

The conference is expected to draw 5,000 African American millennials and will be live-streamed on social media, organizers said. Black Church PAC said two of its co-founders, Rev. Leah Daughtry of Washington, D.C., and Pastor Michael McBride of Berkeley, Calif., will seek to “gauge the candidates’ plans for engaging and communicating with Black churchgoers, ensuring diversity among campaign staff, consultants and vendors and the campaigns’ efforts to engage Black voters around gun violence, mass incarceration, immigration and other key issues.”

Black Church PAC is made up of historically African American church denominations and seeks to elect “progressive leaders committed in ridding us of mass incarceration, voter suppression and gun violence,” according to its Twitter page. It endorsed Democrat Stacey Abrams ahead of last year’s gubernatorial race. Mark Moore Jr., the Atlanta-based pastor who is hosting the conference, said having five presidential candidates in attendance “demonstrates the inherent power and potential of our Black church millennials and the unique appeal of our gathering.”

This is Warren’s second visit to Georgia since launching her presidential campaign. Ditto for Sanders, who stopped by Augusta in May. Buttigieg and Booker have each campaigned in Georgia twice before, according to the AJC’s presidential candidate visit tracker, and this is Castro’s first official trip to the Peach State since announcing his 2020 bid.