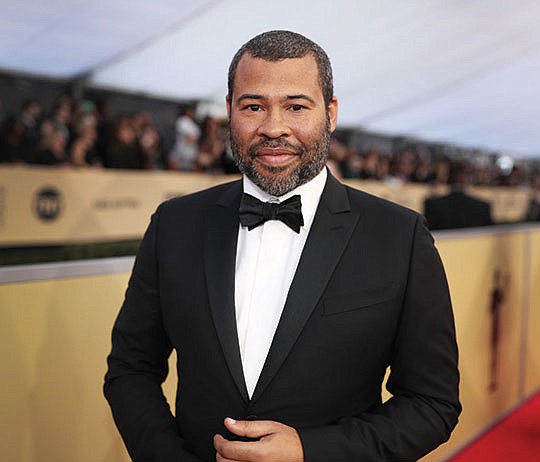 Jordan Peele’s horror film “Us” was named Best Film of 2019 by the African-American Film Critics Association, according to the Huffington Post. The film, which starred Lupita Nyong’o, Winston Duke, Shahidi Wright Joseph, Evan Alex, Madison Curry and Elisabeth Moss, racked up three total wins from AAFCA. In addition to winning the Best Film category, Nyong’o was named Best Actress and Peele Best Director. “Us,” written and directed by Peele, released to theaters to wide acclaim in March. The writer-director said that having a Black family in the center of a horror film felt like “uncharted territory.” “Jordan Peele continued to raise the bar in horror specifically and film overall,” AAFCA president/co-founder Gil Robertson said in a statement, reports Deadline. “With ‘Us,’ he once again upended the horror genre. His centering of a Black nuclear family determined to survive in a complex storyline in a genre where Black family units have historically been unseen is extraordinary.”