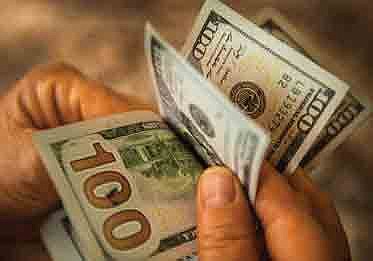 The Board of Supervisors approved this week $9.4 million in spending on education and outreach related to the 2020 Census.

Supervisor Hilda Solis recommended the use of state funds to make sure every resident is counted, hoping to counter fears about how the data will be used and highlighting the need for accuracy.

“L.A. County is a safety net for so many of our children and families, and an accurate count of the county’s residents is vital to our ability to continue to provide services to our most underserved communities,” Solis said. “Ten of the largest federal programs serving children distribute $160 billion a year based on census-driven data.”

Hundreds of billions in federal funding to states and local jurisdictions is dictated or informed by census results.

Census experts say Los Angeles County is the hardest-to-count county in America, due to its diverse mix of groups that have a historically low rate of census participation, including black and Latino residents, immigrants, those who speak limited English and people living in poverty.

Much of the 2020 census data is expected to be gathered online, which will further disadvantage those without easy access to technology.

Advocates said children and Latino residents have been under-counted in years past.

“We cannot obtain an accurate count without an accurate count of the county’s Latinos,” said Giovany Hernandez of the NALEO Educational Fund. “I also want to highlight that in the last census, Los Angeles County saw an undercount of 74,000 children. Of that amount, there were 47,000 Latino children.”

The National Association of Latino Elected and Appointed Officials is a non-partisan membership group.

Concerns that distrust of government may cause some residents to avoid participating in the census were heightened when the Trump administration announced that a new citizenship question would be added in 2020. That plan is facing multiple legal challenges that are likely to be appealed up to the U.S. Supreme Court.

In addition to authorizing the process to opt-in for state funding, the board directed the CEO to develop an outreach plan and negotiate with community-based organizations who can help. It also approved $2 million for the California Community Foundation, which will assist the effort to reach out to residents in hard-to-count census tracts.