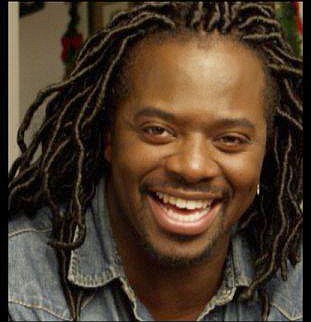 According to Crenshaw, he decided to conduct the research after he appeared on a Spike show titled “Ink Shrinks.” The show featured people who were being tattoed. Who later talked to psychologists after their experience. Crenshaw noticed that this allowed the recipients of tattoos to talk about the emotional health benefits of being inked.

“This was a new concept for me when the producers approached me to do the show. I had never really thought about prescribing a tattoo for therapy,” said Crenshaw, according to a USC article. “But tattoos have been used for medicinal purposes for centuries. We hope the tattoo therapy excites brain structures and creates new neuronal pathways in the brain.”

He also noticed that as tattoos become more popular, not everyone is getting them done just for the sake of decorating their bodies.

According to Crenshaw, some people also get tattoos “for memorialization, celebration and commemoration.” These people are doing it to celebrate the passing of a loved one, commemorate a success or overcoming a traumatic event.

Crenshaw and his team of researchers are trying to figure out if this can be empirically proved. He added that there may be a provable link. When people are getting tattoed, the body releases endorphins to help cope with the pain of the tattoo gun. However, releasing endorphins helps people process a traumatic event and open their mind to healing.

While he was doing the show, Crenshaw witnessed some of the interviewees getting emotional about the process.

Some people use the tattooing experience to remind them not to go back to a certain lifestyle, such as drug or alcohol abuse.

“Every time they see it (the tattoo) it triggers a thought,” said Crenshaw.

Crenshaw added that the view of tattoos is changing in society. Tattooing used to be seen as something that was done by military people or rebels, but it now it’s becoming more mainstream.

“The view is changing, now we have presidents and CEOs, who have tattoos,” said Crenshaw.

While tattooing has been slow to gain acceptance in America, it has long been a part of other cultures such as Pacific Islanders. Crenshaw noted that in some cultures tattooing is done as a rite of passage to show introduction to manhood.

Crenshaw hopes that his research into the link between tattooing and positive mental health helps break down the barriers between both tattooing and therapy. Crenshaw noted the stigma around mental health continues to be an issue in the African American community.

Crenshaw says when he finishes his research, he plans to write a book and also make a presentation at USC.