No federal charges against cop involved in death of Eric Garner 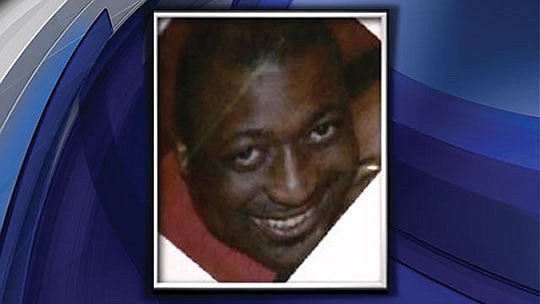 A New York City police officer will not face federal charges in the death of Eric Garner, the unarmed Black man heard in a video repeatedly saying “I can't breathe” after he was put in an apparent chokehold, according to a person familiar with the case, reports NB News and other media outlets.

The Justice Department on Tuesday concluded its five-year investigation and will not bring civil rights or criminal charges against NYPD Officer Daniel Pantaleo, who was seen in the video with his arm around Garner’s neck. According to a senior Justice Department official, Attorney General William Barr made the final decision not to charge Pantaleo, choosing to follow the recommendations of Brooklyn prosecutors. However, attorneys in the Civil Rights Division thought charges could have been filed, according to two DOJ officials.

The decision not to pursue charges comes one day before the fifth anniversary of Garner’s death, which was also the deadline for charges to be filed. Garner, 43, who was asthmatic, was being arrested for allegedly selling untaxed, loose cigarettes. His death on July 17, 2014, sparked national outrage and protests.

The phrase “I can't breathe” — which he said 11 times during his arrest — became a rallying cry for police reform. A medical examiner ruled Garner’s death a homicide, saying that chokehold was the cause. Chokeholds are prohibited by the New York Police Department. Pantaleo has said that he performed a legal move called the “seatbelt” on Garner. Pantaleo's lawyer, Stuart London, said the decision not to file charges confirms the officer did not violate Garner’s civil rights.

A grand jury on Staten Island declined to indict Pantaleo in Garner’s death, but the officer was the subject of a departmental trial earlier this year. An administrative judge has not yet submitted her findings to Police Commissioner James O'Neill, who ultimately decides if Pantaleo will keep his job. Richard P. Donoghue, the U.S. Attorney for the Eastern District of New York, said at a news conference Tuesday following the decision, that there was not enough evidence to charge Pantaleo, or any of the other officers involved in Garner’s arrest.

The NYPD said in a tweet Tuesday that the disciplinary case against Pantaleo is ongoing and won’t be affected by the Justice Department's announcement.