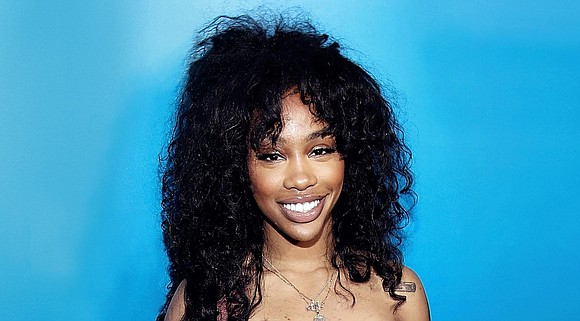 In today’s America, even when a person of color earns a bit of fame and fortune, she can get racially profiled. After singer SZA Tweeted that security had been called on her during her recent visit to Sephora store in Calabasas, California, the company says it’s taking her complaint “very seriously,” reports the Huffington Post.

On May 1 Sephora stated that it was looking into an incident involving the “Ctrl” singer. “We have been informed of an incident at our Calabasas store and in addition to reaching out to SZA directly, we are gathering more information about the incident in order to take the proper next steps,” a statement sent via e-mail to HuffPost read. It continued, “We take complaints like this very seriously, profiling on the basis of race is not tolerated at Sephora. Our purpose has always been rooted in our people and ensuring that Sephora is an inclusive and welcoming space for all our clients."

On the evening of April 30, SZA tweeted that someone who she dubbed “Sandy Sephora” had called security on her to make sure she “wasn’t stealing. We had a long talk,” the singer-songwriter wrote. “U have a blessed day Sandy.”

It’s not exactly clear whether the person who apparently called security is employed with the company. SZA’s tweet sparked conversation on Twitter May 1, over the long history of racial discrimination and profiling of Black people in various settings. “Struggles of being Black... [I’m] sorry you had to go thru this humiliating situation baby, hope you are ok,” one Twitter user wrote.

The Twitter account for Sephora also responded to the Grammy-nominated singer’s tweet, acknowledging that, ironically SZA once worked at a Sephora. “You are a part of the Sephora family, and we are committed to ensuring every member of our community feels welcome and included at our stores,” the tweet read. SZA later referenced her efforts to buy products from Rihanna’s makeup line Fenty at Sephora tweeting, “Can a bch cop her Fenty in peace er whut.”