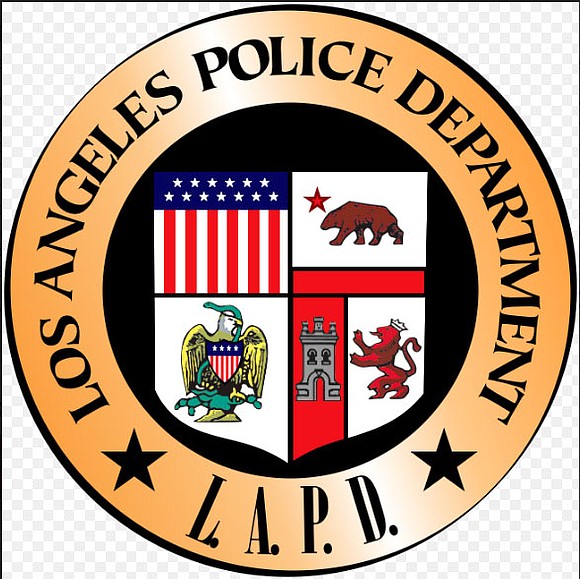 Blacks and Latinos in Los Angeles are more than three times more likely to be stopped and searched while driving in comparison to their white counterparts, a recent analysis from the Los Angeles Times says, and yet Whites are more likely to be found carrying contraband (drugs), reports Newsweek. Within a 10-month period starting in July 2018, police stopped and searched 24 percent of Black drivers and passengers, 16 percent of Latinos and just 5 percent of Whites. The searches counted in the analysis include those of the vehicle as well as pat-down searches of the drivers and/or passengers. The analysis also highlights differences in “hit rates;” 17 percent of Blacks and 16 percent of Latinos stopped and searched were found with contraband such as drugs and weapons, compared to 20 percent of Whites. The analysis also found Blacks and Latinos were three times more likely to be removed from the vehicle, twice more likely to be handcuffed and also faced higher odds of arrest — 3 percent for Black and Latinos versus 2 percent for whites. “Today’s Los Angeles Times damning report confirms what many city residents know far too well,” a spokesperson from PUSH L.A. (Promoting Unity Safety & Health Los Angeles) said in a statement. “Police Department officers target Black and Latin drivers and passengers in pretextual stops and searches.”