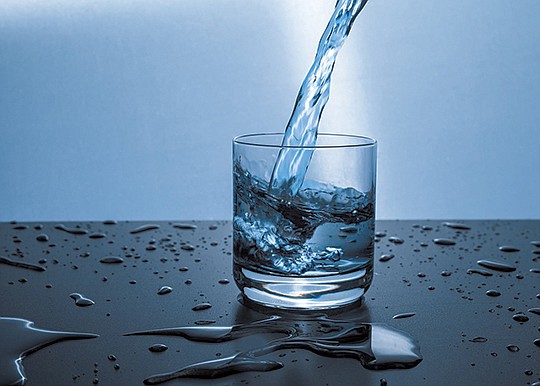 Los Angeles County Supervisor Mark Ridley-Thomas has announced that “dramatic’’ improvements have been made to a water system that serves 6,800 customers in Willowbrook and Compton.

“When the county stepped in to operate Sativa after years of neglect by its previous management, we promised to create a transparent and accountable process to deliver clean and clear water to its customers,’’ Ridley-Thomas said. “Today, we have made good on that commitment, and we intend to help ensure that the water system is sustainable in the long-term.’’

The next phases include completely rebuilding Sativa’s two aging wells and creating a treatment system to remove manganese, which is expected to be completed by the end of 2020, Ridley-Thomas said.

The Board of Supervisors in December approved $1.4 million in loans to the Sativa Water District, which the county took over after the district drew fire for distributing brown water to residents.

The money has been used to keep the district operational, including paying for the urgent infrastructure repairs.

The UCLA School of Law released a report last year finding that small county water systems often struggle to provide their customers with clean drinking water at an affordable rate due to groundwater contamination, financial management problems and other issues.

A county audit recently found that Sativa was operating at a $700,000 deficit in revenues along with other financial mismanagement.

Last October, the state Water Resources Control Board dissolved Sativa’s board of directors and appointed the county as interim administrator. The board found that the former operators had “consistently failed to provide customers ... with a reliable and adequate supply of pure, potable water as required by the California Health and Safety Code.’’

The process to find a new permanent administrator for the district could take up to two years. On Sept. 11, the county released a request for proposals for a new administrator.

A pre-proposal conference to answer questions concerning the new administrator will be held Sept. 23 at 8:30 a.m. at the Public Works Building