Congress must include Black professionals in COVID-19 recovery 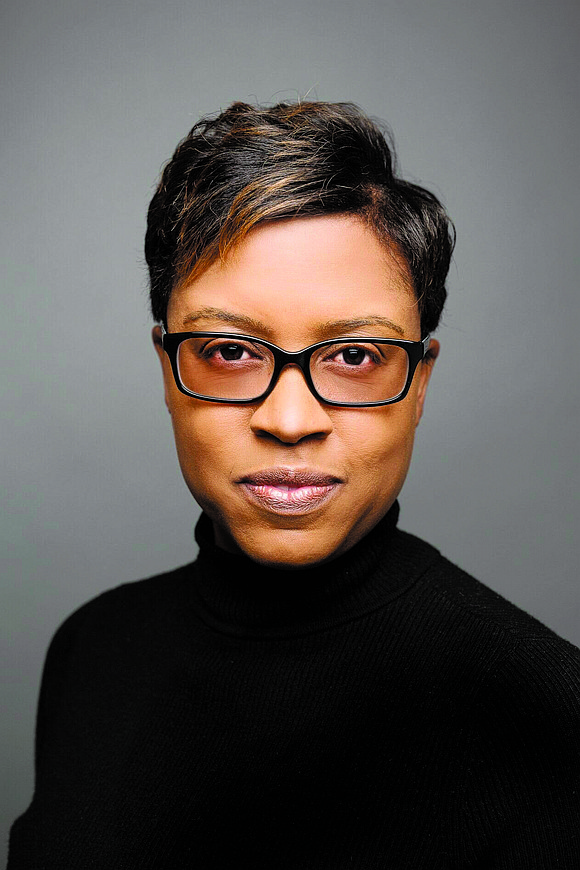 The term “gig” has its modern origins in music. Jazz musicians in the early 20th century used to refer to any job that paid money as a “gig”. They used the term to differentiate between playing with friends and playing for money because musicians, like pretty much all artists, tend to follow their passions in life and business whether it pays the bills or not. They do what they love. If they can string enough gigs together to make a career out of doing what they love, they’re living their dreams. The great Louis Armstrong once said, “Musicians don’t retire; they stop when there’s no more music in them.”

The COVID-19 pandemic exposed gaps in our economic safety net across all industries. No one is spared unemployment when a meteor this big hits the economy. There has been a lot of political noise on the plight of GigWorkers, especially those offering low-skilled services like ridesharing and house cleaning who can’t shelter-in-place without missing a rent payment. But the reality is that today’s “gig-economy” workforce is big, diverse and made up of some of the most passionate and independent professionals on the planet. Labor law changes for some should not mean eliminating freedom for all.

Ironically, the “gig-economy” is uniquely resilient to the kind of global economic body blow COVID-19 delivered. Yes, millions of Freelancers and GigWorkers had work disappear the instant the economy shut down as businesses across the globe froze spending. But unlike millions of people with traditional employment whose actual jobs disappeared, there is a ton of work waiting for GigWorkers the moment the economy opens up again. In fact, the gig economy generated nearly $1 trillion to the US economy in 2019 and it will be the gig-economy that leads America back to economic health in a post-COVID world.

GigWorkers today come in all shapes and sizes - from freelance writers and musicians to web-designers, business consultants, artists and hair stylists. GigWorkers are people making a living by selling their skills and services directly to people willing to pay. No bosses. No timecards. No middlemen. Most of them don’t want to be someone else’s employee. They’re doing what they do by choice. To be sure, some GigWorkers don’t have many choices - they’re doing what they do to survive. But for the independent workforce as a whole, the rise of the platform economy is the great equalizer. With on-line platforms like Amazon, etsy, Angie’s List and Uber, independent workers don’t have to be a cog in someone else’s wheel to have access to paying customers for whatever it is they’re selling.

Federal and state policies aimed at helping the independent workforce recover from COVID-19 is a uniquely important issue for Black-owned businesses. History has shown that Black families are hit harder in economic downturns and don’t recover as quickly in the aftermath. Studies show that the median white family has roughly 10 times the amount of wealth as the median Black family, meaning Black-owned businesses have less cushion to ride through economic disruptions. The Brookings Institute found that just under half of Black-owned firms that existed in 2002 still existed in 2011 after the Great Recession decimated the global economy compared to almost two-thirds of white-owned businesses. With income disparity having reached toxic levels before the COVID-19 crisis, Black and Brown communities will be facing even steeper challenges in recovering from its aftermath. Regulations that hamper California businesses from hiring local, independent talent will cripple Black-owned businesses and the communities we serve.

I am publisher of the Black Voice News, a weekly newspaper that has been in my family for two generations. When my sister Regina and I decided to work for the family business we started BPC MediaWorks, our first firm so that we could contract with our parents business. We both wanted our independence and we wanted to control our own destinies. It’s the same spirit we both have in the work we continue to do as independent professionals: she has RBW Communications and I have Voice Media Ventures, a firm specializing in media and community engagement strategies. It’s also the type of professionals I attract to work with me for clients as well as for the newspaper. They are independent minded communication experts, writers, graphic artists, photographers, videographers, social media strategists, researchers, and editors.

But the California law has made this business model nearly impossible.

When I appealed with lawmakers to fix the law so it didn’t hurt thousands of independent professionals and local businesses like mine, my words fell on deaf ears. The author of the legislation actually said she does not believe that freelancing is “real” work.

Unfortunately, thousands of African-American independent contractors were laid off before COVID because of misguided policies passed in the name of protecting GigWorkers. I can tell you firsthand that thousands of local, African-American businesses and independent professionals have already been hurt by this badly-drafted legislation. Thousands more have now lost work as a result of the COVID-19 crisis.

If we fight for policies that support and respect independent professionals and local businesses as our elected leaders draft economic stimulus legislation that will define our future; if we are included as full partners in designing a “future of work” that empowers independent professionals to pursue their dreams; if we are free to harness our passion for the betterment of ourselves, our families and our communities, without sacrificing our freedom to work as we choose, then as Louis Armstrong implied, we can continue playing the music "as long as it's in us". But if Congress leaves us out, the music stops now for generations to come.

Dr. Paulette Brown- Hinds is the founder of Voice Media Ventures and the second-generation publisher of The Black Voice News. She is also the Founding Co-Chair of the Independent Contractors Association. www.Indywork.org.