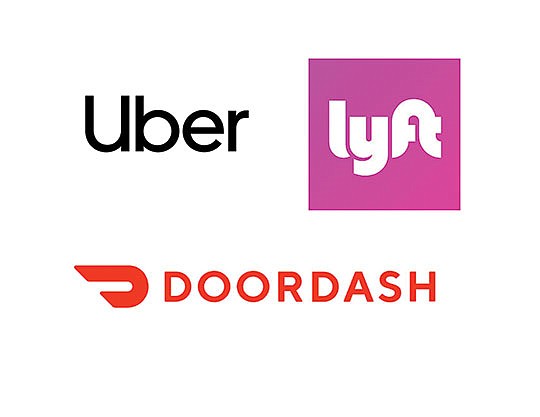 Last week, the California Labor Commissioner filed suit against Uber and Lyft, asking the courts to stop the two companies from “misclassifying their drivers and allow the Labor Commissioner to recover unpaid wages and other compensation that drivers are entitled to under the law.”

“Labor Commissioner [Lilia] Garcia-Brower is standing up for workers and holding these companies accountable,” said Transport Workers Union President John Samulsen. “For years Uber and Lyft have been stealing wages and exploiting every legal loophole they can to avoid paying drivers what they deserve. It was shameful before and it is even more shameful now, during the middle of a pandemic, that we have allowed wealthy companies to get away with this. This lawsuit is an essential part of holding these companies accountable and protecting drivers’ rights.”

“This lawsuit is happening because thousands of drivers in California have stuck together to fight for something better for our profession as app-based drivers,” said Nicole Moore, a driver and organizer with Rideshare Drivers United. “The reason the commissioner is taking action is because the level of wage theft that Uber and Lyft have committed for years is an assault on the people of California. It has to stop.”

“App companies refusal to pay wages to an already underpaid workforce is exactly the behavior Californians have come to expect from big corporations like Uber, Lyft, and DoorDash,” said Bob Schoonover, president of SEIU California.

“The app companies have built their cynical business model on exploiting drivers like me for profit,” said Lyft driver Jerome Gage. “It’s time for Uber, Lyft, DoorDash, and others to take their hands out of drivers’ pockets, start treating us with the dignity and respect we deserve, and vote NO on Prop 22.”