A new future for Victoria Golf Course in Carson 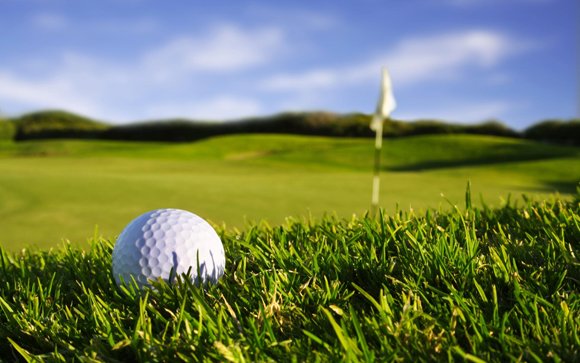 After years of financial, environmental, and operational challenges, the Victoria Golf Course in the City of Carson is on track to be transformed into a state-of-the-art community hub for recreation, community gathering and economic development.

The Board of Supervisors unanimously approved a lease with Plenitude Holdings, LLC for “The Creek at Dominguez Hills” on the southern 94 acres of the site. The Creek at Dominguez Hills includes over half a million square feet of commercial and privately-operated recreational uses, including an enhanced driving range, a seven-acre traditional golf practice facility, a multi-use sports facility, a sky diving facility, an outdoor adventure park, and a 6.6-acre public park.

These facilities, which will be complimented with a club house, retail stores, restaurants, and a sports health and wellness building, will bring a plethora of recreational amenities suitable for all ages and interests. 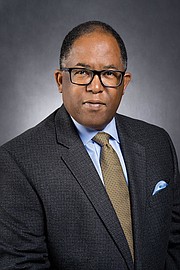 “The redevelopment of Victoria Golf Course will be transformative for the City of Carson, the South Bay, and the region at-large,” said Supervisor Mark Ridley-Thomas, who wrote the motion to authorize a lease with Plenitude to redevelop the site.

“The Creek at Dominguez Hills will exponentially increase and diversify opportunities for recreation and community gatherings and have the companion benefit of creating well-paying jobs,” he added. “Authorizing a lease for this development paves the way for realizing the highest and best use of this property in a manner that will benefit hundreds of thousands of Angelenos annually.”

In summary, the Creek at Dominguez Hills will:

Generate additional revenue for the County’s Department of Parks and Recreation that can be reinvested in park programs in underserved areas;

Create hundreds of construction and permanent jobs; and

Support economic development in the South Bay region at large.

The proposed redevelopment of the site was first contemplated in Nov. 2017, following direction from the Board to the Department of Parks and Recreation to explore expanded uses of county golf courses, including developing more community-based programs to ensure properties were better utilized to serve a broader section of the population.

In 2019, the Board approved a lease for the Carol Kimmelman Athletic and Academic Campus on the northern portion of the golf course, which will include a tennis center to be operated by the United States Tennis Association Foundation, sports fields, and a youth-focused learning center operated by the Tiger Woods Foundation.

The Creek at Dominguez Hills will be constructed by workers from the local community. Over 300 construction and 750 permanent jobs will be created, which is a stark difference from the 11 jobs that support current golf course operations on the site.

In its first ten years, including while the project is in its construction phase, the County anticipates generating more than double the rent revenue compared to the current golf concession. This revenue will be used by the Department of Parks and Recreation to support its general operating costs and generate hundreds of thousands of dollars in new annual revenue that can be invested in park programming in underserved areas across the County.

“We recognize Supervisor Mark Ridley-Thomas for leading the way to provide diverse recreational opportunities at the future ‘The Creek at Dominguez Hills’,” said Los Angeles County Department of Parks and Recreation Director, Norma E. García-González. “We look forward to working with Plenitude Holdings, LLC, to develop the Project and the community benefit which include a public park and a golf component for Los Angeles County residents to enjoy.”

“We’re pleased that we have been able to work so closely and successfully with the County of Los Angeles to move this project to the next stage and to secure approval of the Environmental Impact Report,” explained Bill Shopoff and Randy Blanchard, Principals of Plenitude Holdings LLC. “This development will be a tremendous asset for the greater LA region, providing jobs as well as much needed community space for residents. In addition to the multi-use indoor sports complex, the project will also combine a traditional and modern take on the golf experience with FlyingTEE, along with other sports-oriented offerings.”