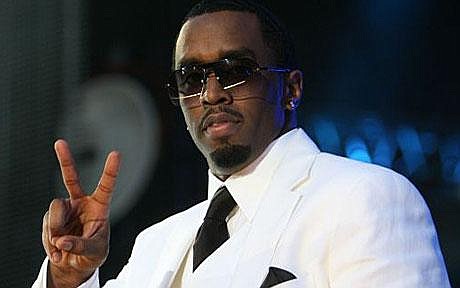 Sean “Diddy” Combs slammed the Recording Academy before a star-studded crowd at the Clive Davis Pre-Grammy Gala on Saturday night, saying hip-hop and Black music have “never been respected by the Grammys,” ironically as he accepted his award as the 2020 Grammy Salute to Industry Icons honoree, reported NBC News and Variety.

Among the artists in the crowd at the Beverly Hilton hotel in Beverly Hills were Jay Z, Beyoncé, Janet Jackson, Cardi B, Lana Del Rey, Ozzy Osbourne, John Legend and a coterie of artists from Diddy’s history who had just performed a musical tribute to him, including Faith Evans, Ma$e, Lil’ Kim and his son King Combs.

Diddy’s remarks came toward the end of a rambling, 50-minute acceptance speech that primarily saw him reminiscing about his life and career and the people he worked with. But at around the 40-minute mark — at about 12:30 a.m. — he zeroed in. “There's something that I need to say to the Grammys — and I say this with love,” he said. “Every year y’all be killing us. I’m speaking for all the artists and executives: In the great words of Erykah Badu, ‘We are artists, and we are sensitive about our s---.’ For most of us, this is all we’ve got. This is our only hope. Truth be told, hip-hop has never been respected by the Grammys. Black music has never been respected by the Grammys.”