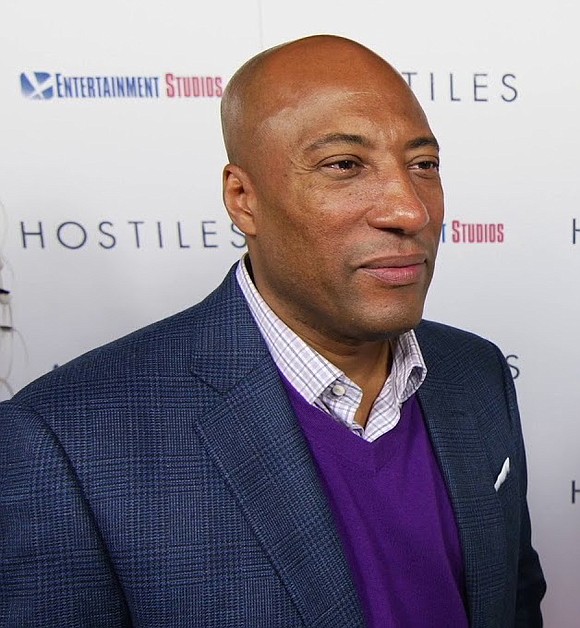 Byron Allen has spent the last few years building a media empire that seemed to start with his purchase of the Weather Channel, which he reportedly paid $300 million. Since then, he’s been acquiring TV stations and the rights to independent films that have done well at the box office. Now his Allen Media Group has made an all-cash offer for Tegna, the station group that has attracted at least two other bids during the past week, reports Variety.

Allen is believed to have offered $20 a share for Tegna in a bid that values the company at $8.5 billion, including more than $4 billion of Tegna debt. That’s in the range of offers that were submitted by Atlanta-based Gray Television and private equity giant Apollo Global Management. Gray’s offer includes cash and stock, which is less attractive at a time of extreme volatility in the equities markets. A Tegna rep said the company’s policy is “not to comment on market rumors.”

Allen has spent about $500 million on TV stations during the past six months after deals to acquire USA Television and Bayou City Broadcasting. That brought him 15 stations in small markets. In February, Allen said he was prepared to spend up to $10 billion to turn Allen Media Group into one of the largest station groups in the country.

Tegna is one of the last big prizes for acquisition in a market that has seen intense consolidation over the past decade. The company has a large collection of 62 Big Four network affiliates in 51 markets — most of them in the top 50. Tegna management has also been under pressure from activist shareholder Soo Kim of Standard General, who has urged the company to consider merger and acquisition opportunities among other criticisms of the current management regime led by longtime President/CEO Dave Lougee.

Standard General has nominated an alternative slate of five directors for the Tegna board. Allen’s camp sees an opportunity to combine his existing Entertainment Studios operation with Tegna stations. Entertainment Studios operates 10 cable channels, including the Weather Channel, and it produces a slew of programs for the cable channels and for broadcast syndication.