Report: Coronavirus will impact low-wage Black workers the most 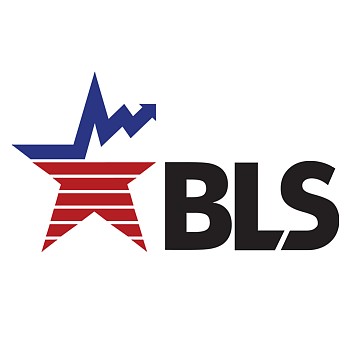 Low-income and low-wage earners will likely bear the brunt of the economic impact of coronavirus, experts warn, as coronavirus continues to slam industries such as travel, leisure and hospitality, reports Yahoo Finance.

Workers in these industries also have the lowest amount of access to sick leave, forcing many employees to choose between their health and their paycheck. Only a third of the workplace in the country is able to work from home, according to the Bureau of Labor Statistics (BLS). Nationwide, more than 32 million workers don’t have access to paid sick leave.

According to the BLS, 92 percent of higher-wage earners receive paid sick time compared to their lower-income counterparts — only 31 percent of workers with salaries in the bottom 10 percent have this benefit. Elise Gould, senior economist at EPI, says that due to the amount of time these workers spend interfacing with the public, they are particularly at risk not just for getting sick, but for spreading the illness as they are “less likely to stay home if they are experiencing symptoms.”

Economically, Elise says, these workers are the most likely to suffer the most, particularly as many face work hour reductions. “It’s a little bit of a snowball effect for that population,” she said. “They are more likely to be living paycheck to paycheck, and will have a harder time because they have limited resources.”

As fewer people go to restaurants, travel and spend money at hotels, workers in those industries suffer from reduced business and dollars that can translate into tips.

“This is highlighting the vast inequality in this country,” Gould said. “And some people are going to get hurt so much more than others. That hurt could be long lasting. We don’t know. We don’t know what’s going to happen over the course of this virus.”

“There’s a lot of occupational segregation in this country,” said Gould. “So when we think of those low-wage workers they’re more likely to be women, Black and Hispanic workers. This could hit some communities more than others.” And it’s unclear how badly hit these vulnerable populations will be as COVID-19 continues to batter the American economy.