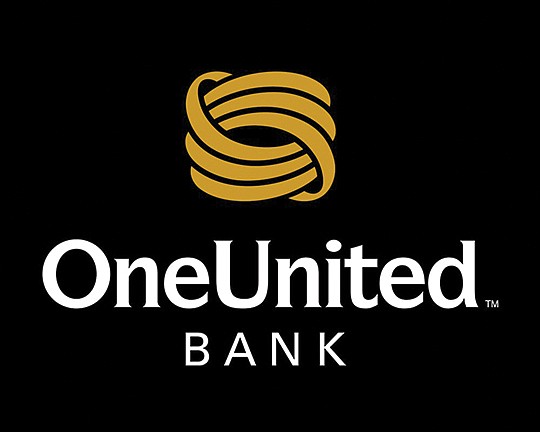 OneUnited Bank, a Preferred SBA 7(a) lender, is offering PPP loans to its existing and new customers on a nationwide basis through its state-of-the-art online and mobile banking platform.  OneUnited has access to $30 billion of stimulus funding that was allocated to Minority Depository Institutions (MDIs) and Community Development Financial Institutions (CDFIs) as part of the second round of PPP.

The Paycheck Protection Program is part of the Coronavirus Aid, Relief, and Economic Security Act (CARES Act) that provides forgivable small business loans to support payroll and certain other expenses. With the first roll out, many Black owned businesses were unable to secure loans before funds ran out. OneUnited Bank stepped in for the second round to ensure greater access to PPP for Black businesses.

“Most of our customers who filed PPP applications with other institutions during the first round were not funded,” said Teri Williams, president & COO of OneUnited Bank. “We’re proud that OneUnited can step up to provide Black businesses with better access to stimulus funding.”

Kevin Cohee, chairman and CEO of the financial institution, pointed to its online platform as a means of providing more services to the community.

A recent study by McKinsey & Company, “Investing in Black Lives and Livelihoods,” indicated COVID-19 is both a public-health crisis and an economic emergency that poses a major threat to the long-term well-being of Black Americans unless public and private organizations respond immediately. According to the Brookings Institute, after a decade of Black business ownership gains since the 2008 recession, the COVID-19 pandemic has the potential to be disproportionately devastating to Black and other minority and women owned businesses.