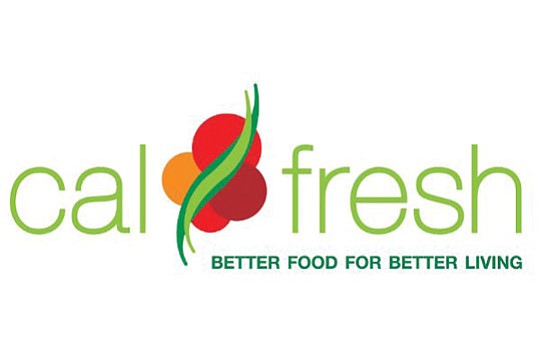 The Los Angeles County Department of Public Social Services (DPSS) is using virtual outreach strategies to promote its annual CalFresh Awareness Month campaign and help more people enroll. In April 2020, according to data received from the State, DPSS received 126,875 CalFresh applications, which is a 179 percent increase in comparison to April 2019. CalFresh is known federally as the Supplemental Nutrition Assistance Program, or SNAP.

“There are thousands of county residents who have never depended on public benefits to put food on the table before. They are facing food insecurity and will need the CalFresh Program as well as other DPSS services,” says Director Antonia Jiménez.

Ten years after this awareness campaign launched in May 2010, CalFresh food assistance is needed more than ever to help individuals and households who have just lost jobs, businesses, homes and other financial resources. The Department will use this year’s campaign to help new customers apply for CalFresh benefits and introduce them to other assistance programs offered.

According to the State of California’s Employment Development Department, the county’s April 2020 unemployment rate increased to 19.6 percent from 4.3 percent in February 2020. This is a significant increase from the previous year.

The COVID-19 crisis caused DPSS to close its doors to the public on March 16 to help slow the spread of the deadly virus. The Department encourages customers to apply for benefits online at www.dpss.lacounty.gov or at www.getcalfresh.org.

“In difficult times like this, we are the safety net for millions in L.A. County,” said Jiménez. She added that many have turned to DPSS as a result of the temporary economic downturn.

Information about applying for CalFresh, produced in multiple languages, will be shared on all DPSS communication platforms, including social media and website. The department is urging the public to follow the activities and share the information with those in their community who need it most.