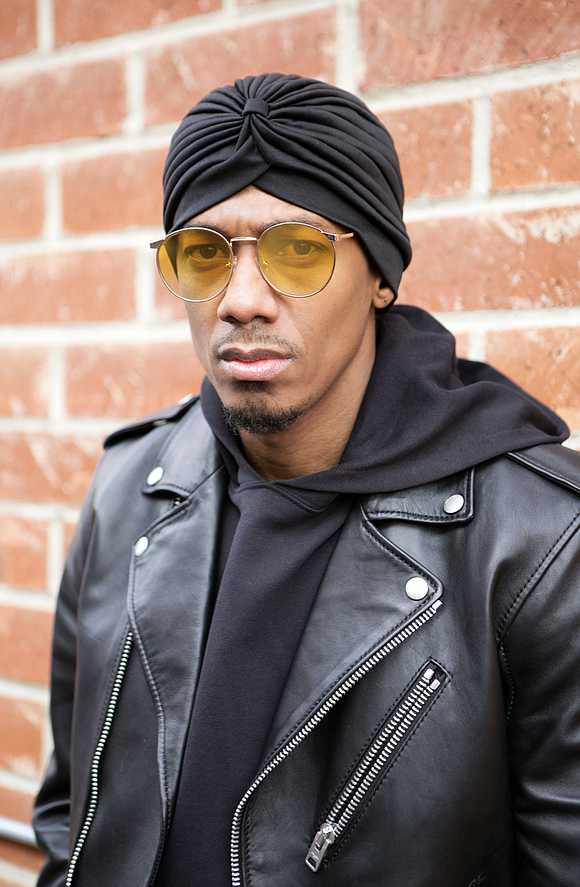 Black Hollywood will be featured on TV One's next episode of UNCENSORED.

TV One's docu-series UNCENSORED, explores the private lives of some of today's most notable personalities, concludes the current season with UNCENSORED: Best of Big Breaks this Sunday, November 22 at 10 P.M./9C followed by an encore presentation at 11 P.M. ET/10C. The episode will re-air on Wednesday, November 25 at 10 PM/9C.

The latest episode of UNCENSORED highlights some of Black Hollywood's most elite talent including Ne-Yo, Tasha Smith, Kirk Franklin, D.L. Hughley, Jermaine Dupri and Nick Cannon who reflect on their journey to success. 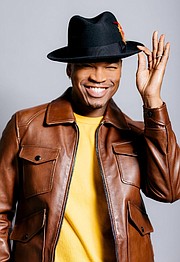 Ne-Yo's story will be featured on TV ONE's UNCENSORED.

The auto-biographical series delves into the lives of luminaries as they reveal secrets to their success, obstacles they faced and how they've navigated the perils of social media that helped - and sometimes haunted - their careers. UNCENSORED: Big Breaks is the finale of this season's record-breaking series. Each week viewers get a glimpse into the lives of high-profile celebrities as they reveal their stories -- in their own words.

"We're excited for the return and talent line-up for this season of Uncensored, which is one of the network's top-rated series," said Executive Producer in Charge of Production Jason Ryan. "Viewers will get to experience the intimate revelations of some of their favorite celebrities."

Meanwhile, TV One launched a weekly digital series, Bossip Uncensored, featuring informative and humorous commentary from Danielle Canada and Janeé Bolden, two voices behind the popular Bossip.com headlines. Each Thursday, the hosts discuss the featured celebrity and provide sneak previews of the upcoming UNCENSORED episode. Each pre-show will be available on TV One's YouTube channel.