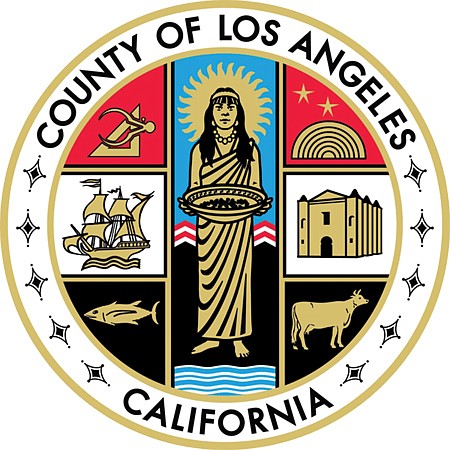 Los Angeles County officials announced this week that they have selected a judge to lead a “care first, jails last’’ initiative and implement a broad set of alternatives to incarceration.

Songhai Armstead, identified by the county CEO’s office as an innovator and longtime advocate for the underserved, will head the Alternatives to Incarceration Initiative (ATI), coordinating among multiple departments and community activists and service providers. Armstead is scheduled to retire from the Superior Court bench to take her new post later this month.

“I am thrilled to learn of the hiring of Songhai Armstead to be our county’s inaugural ATI executive director,’’ said Ross, who is also president and CEO of the California Endowment. “Ms. Armstead brings the right blend of personal, career and justice reform experiences to lead our transformation efforts—to assert care as the first option and jail as the last resort in our system.’’

Armstead was appointed to the Superior Court by Gov. Jerry Brown in 2015 and is said to have been instrumental in creating innovative programs that assist justice-involved veterans, homeless people and those with mental health and substance abuse disorders—focusing on getting people the treatment and housing resources they need to improve their lives and break the cycle of incarceration.

She has trained the justices of the California Supreme Court and hundreds of others in the justice system on how powerful unseen biases shape actions and contribute to systemic racism.

A graduate of the University of Nevada, Reno, Armstead earned her law degree at the UCLA School of Law, where she was the first-ever Black woman to serve as student body president. As a child, she spent time in the foster care system and the now-shuttered MacLaren Hall Children’s Center.