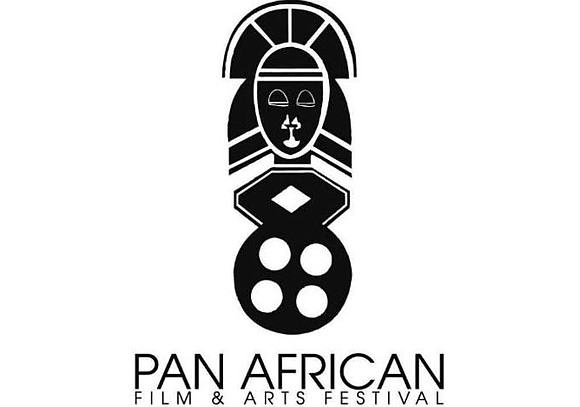 The 29th Annual Pan African Film Festival (PAFF) will take place Feb. 28 through March 14, and will be entirely virtual—a move festival organizers say will increase their audience and bring the African diaspora to film lovers around the world regardless of their physical location.

“This year we had to recalibrate in order to meet this moment,” said PAFF Executive Director Ayuko Babu. “We will certainly miss seeing everyone in person this year, but we’re excited about our innovative new platform that promises to be a unique experience for viewers and will bring the Pan African Film Festival to audiences worldwide.

Virtual or in-person we remain dedicated to the promotion of ethnic and racial respect and tolerance through the exhibit of films, art, and creative expression.” Festival co-founder, award-winning actor and activist Danny Glover is set to serve as the celebrity ambassador for the 2021 PAFF.

PAFF has been the largest Black film festival in the United States and the largest Black History Month cultural event in the nation. Due to the pandemic, however, there will be no in-person Artfest inside the Baldwin Hills Crenshaw Plaza.

The Academy of Motion Picture Arts and Sciences has designated PAFF as an official qualifying film festival for live-action and animation short films. The 2021 PAFF will feature over 200 films including 168 narrative films, 39 documentaries, 159 short and mini short films from 45 countries and in 43 languages. PAFF continues its tradition of showcasing the broad spectrum of Black creative works, particularly those that reinforce positive images, help to destroy negative stereotypes, and depict an expanded vision of the Black experience.

This year’s PAFF will feature four Academy Award Best Foreign Film submissions including the U.S. premiere of “The Milkmaid” (Nigeria), “The Fisherman’s Diary” (Cameroon), “The Letter” (Kenya), and “This Is Not A Burial, It’s a Resurrection” (Lesotho). Other notable entries include the world premiere “African America” (South Africa), the first film from director Muzi Mthembu about a cynical South African woman accepted to Julliard who finds out the hard way that 2017 U.S.A. isn’t as welcoming as she had dreamed. Set in Rio de Janeiro in a near and hypothetical future, “Executive Order” (Brazil) is a feature fictional film whose plot starts with the enforcement of a law that determines the compulsory return of all Afro-descendants to their “countries of origin.”

In its U.S. premiere, “Finding Sally” (Ethiopia), is a documentary that tells the incredible story of a 23-year-old woman from an upper-class family who became a communist rebel with the Ethiopian People’s Revolutionary Party. Also making its U.S. premiere, hip hop and art historians will enjoy “Fresh Guide to Florence with Fab 5 Freddy” (Italy/US/UK) where the hip hop pioneer goes on a quest to uncover the hidden black figures of Italian Renaissance art.

With over 160 filmmakers of African descent, this year’s PAFF will feature 84 female directors and 15 LGBTQ+ directors. The festival will hand out juried prizes for Best Narrative Feature, Best First Feature Film, Best Documentary Feature, Best Documentary Short, and Best Narrative Short as well as audience favorite awards at the close of the festival. In addition to the films, PAFF will virtually host their celebrated industry panel discussions, filmmaker workshops, SeniorFest, StudentFest, Children’s Fest, SpokenwordFest, and the PAFF LOL comedy show. The full schedule and ticketing are available at www.paff.org.