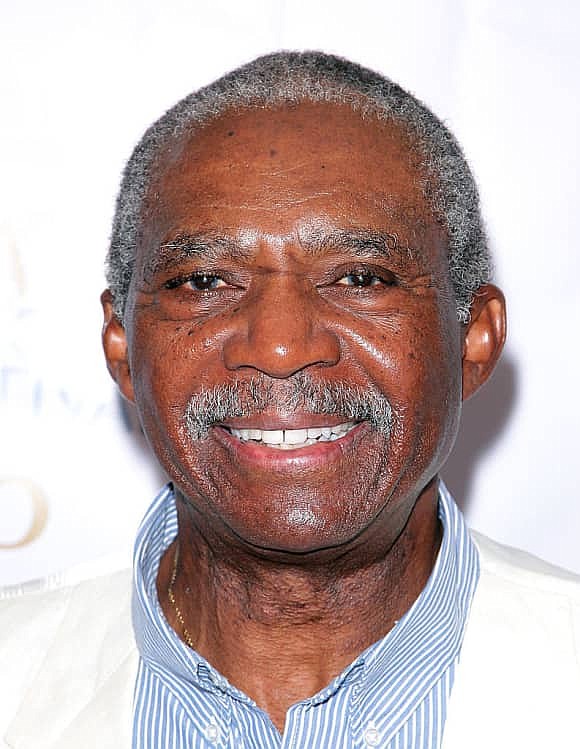 Charlie Robinson was a beloved actor.

“Once referred to by Martin Landau as ‘the greatest, underestimated actor in Hollywood,’ Charlie Robinson was the love of my life, husband, father, grandfather, and great grandfather.” —Charlie Robinson’s widow, Dolorita Noonan-Robinson

Veteran actor Charlie Robinson has died. The 75-year-old succumbed to complications of cancer compounded by cardiac arrest on Sunday, July 11, at the UCLA Medical Center.

Best known as legal clerk Mac Robinson on NBC’s “Night Court'' (1984-1992), Robinson was a prolific performer who accumulated 126 credits on IMDB, in a career spanning five decades. Born in Houston, Texas, circa 1945, as Charles P. Robinson, he started off as a singer with R&B group “Archie Bell and the Drells” of “Tighten Up” fame, and later with the gospel group “The Mighty Clouds of Joy” in Los Angeles.

Beginning as a drama student in his native Houston, he moved to Los Angeles in the 1970s where his career took off. He appeared in motion pictures such as “Antwone Fisher,” “Apocalypse Now,” “The Black Gestapo,” and “Sugar Hill,” along with the television series “Buffalo Bill,” “Hart of Dixie,” “Home Improvement,” “Ink,” and “The White Shadow.”

He also worked in television commercials and received critical acclaim in stage productions including the role of “Troy Maxson” in August Wilson’s “Fences” at Costa Mesa’s South Coast Repertory Theatre in 2010 (a part reprised by Denzel Washington in the 2016 film version), and as the iconic “Willie Logan” in “Death of a Salesman” (2013) at the same theatre.

Among the notables acknowledging his passing via social media were actresses Viola Davis, Jackée Harry, and Marsha Warfield, along with actor Wendell Pierce.

Robinson is survived by his wife Dolorita Noonan-Robinson, four children, and a host of grandchildren and great-grandchildren.