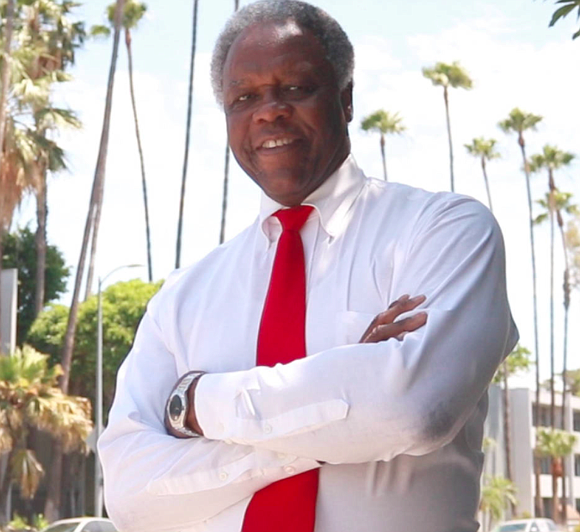 Valley area realtor and entrepreneur Mel Wilson has announced his candidacy for Mayor of Los Angeles.

Incumbent Mayor Eric Garcetti is ineligible to seek a third consecutive term after winning consecutive elections in 2013 and 2017.

Wilson, whose company Mel Wilson & Associates has offices in the Cities of San Fernando and Northridge, stated on his website, “I am running for Mayor to fight for a better LA. I’m not afraid of hard work and know what it takes to get the job done.”

The city’s mayoral primary election will take place on June 7, 2022. The top two voters will square off in the city’s general election on Nov. 8, 2022.