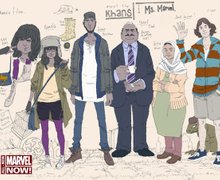 The next generation of comic writers are defining today’s comic book industry, and a new initiative is empowering the voices of Black and diverse creators to get readers to turn the page to more Black superheroes, reports Afro Tech..

The NFL and lawyers for thousands of retired NFL players have reached an agreement to end race-based.. 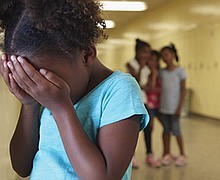 Black girl arrested in Hawaii at school over a drawing

The American Civil Liberties Union (ACLU) of Hawaii is demanding policy changes after a 10-year-old Black girl was arrested at.. 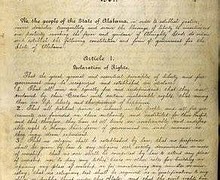 Alabama seeks to purge racist sections of its constitution

The Alabama Constitution still has language stating that schools should be segregated by race and people are to pay poll taxes to vote, reports the Associated Press... 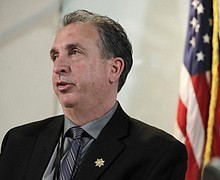 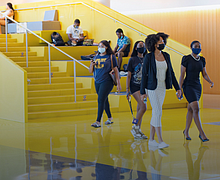 To provide a space for Black talent in tech, OneTen — a group of industry executives aiming to hire and build Black.. 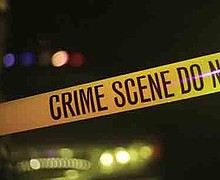 The death of a 29-year-old woman whose body was found in a Huntsville Police Department van is being investigated. Police say surveillance video shows Christina Nance crawled into the van days... 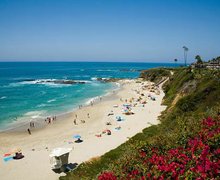 An eastern Delaware town has voted to change the name of one of its Delaware Bay beaches in honor of a former Black business owner, reports the Associated Press. The beach in Lewes, formerly named... 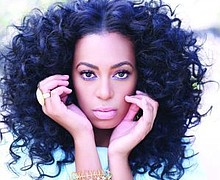 Solange made it clear with her widely acclaimed album “A Seat at the Table” that she’s dedicated to protecting what Black people own, and she’s just announced her inaugural free library that does just th.. 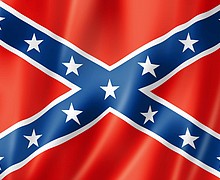 Places with more Confederate monuments tend to also have a history of more lynchings, according to a new study by researchers at..

After falling for one another at Howard University in 1957, Eddie C. Brown and C. Sylvia Brown are returning to.. 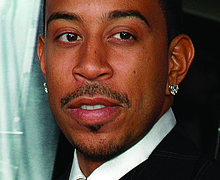 Ludacris donates $10,000 to Daddy-Daughter duo and app connecting incarcerated parents and their kids

When a family member becomes incarcerated, there becomes a disconnect...

Retail giant Target announced in April that it will provide $2 billion in support toward...

A federal investigation has been opened after a police sergeant was filmed stomping on the head of an Indianapolis man while he was lying handcuffed on the ground, reports Huffington Post...

A Black Army second lieutenant said she was discriminated against at a New Orleans casino when an employee denied her..